Funeral services will be held in Lawrenceburg today for legendary NFL coach Buddy Ryan, who died at the age of 85 on Tuesday. Ryan was the guru behind the “46” defense, which helped the Chicago Bears win the 1985 Super Bowl. He also served as head coach of the Philadelphia Eagles and the Arizona Cardinals and defensive coordinator for the Houston Oilers during his 35-year coaching career. Father to Rex and Rob Ryan, Buddy passed away at his home in Shelbyville, Kentucky, and will be laid to rest this afternoon in Anderson County, where he bought a farm in 1976 and retired to in 1995.

The Ryan family will receive visitors from 10 a.m. to 1 p.m. today at the Ritchie & Peach Funeral Home in Lawrenceburg. His funeral mass will begin at 2 p.m. at St. Lawrence Catholic Church.

In 2011, Ryan did an interview with the Herald-Leader in which he said Kentucky just “felt like home.”

“We were looking for a place to retire,” Ryan told the Herald-Leader’s Mark Story in 2011 about his move to Kentucky. “I said, What about the San Francisco area?’ But my wife liked Kentucky. And I did, too. So I bought a home and a farm here. Even when we weren’t living here, it felt like home.” 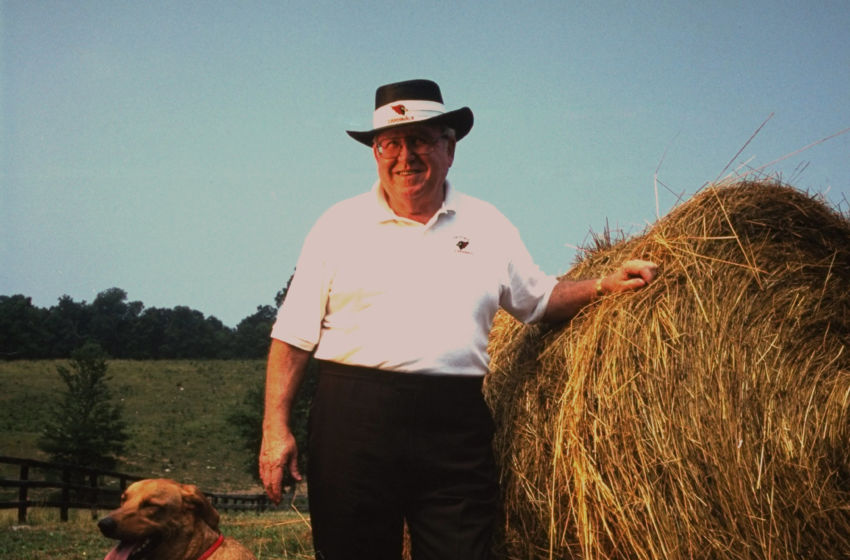 2 Comments for Buddy Ryan’s funeral is today in Lawrenceburg