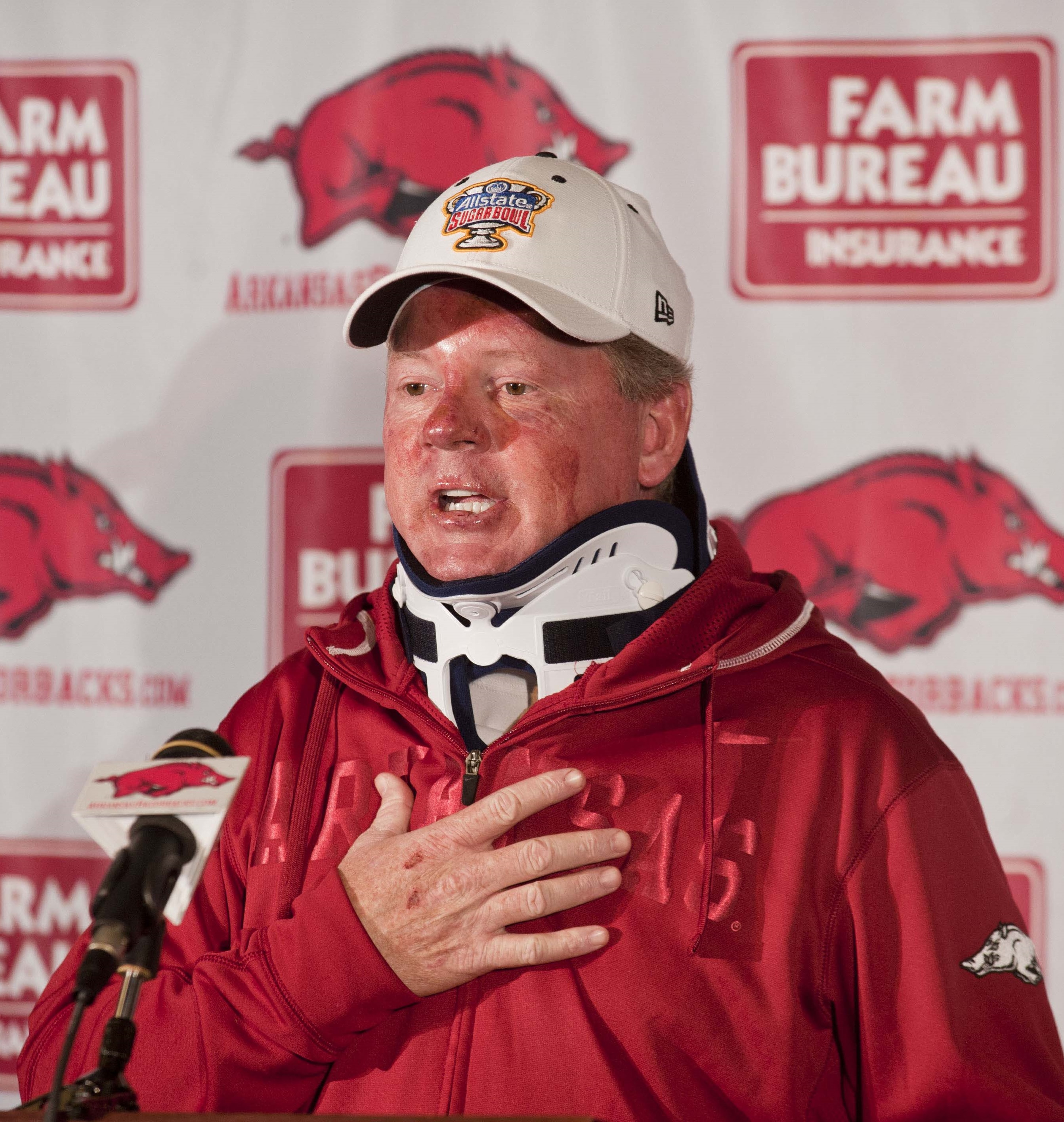 As Cardinal fans pack Papa John’s Cardinal Stadium for $3 beers and a glimpse of the 2016 Heisman Trophy Winner, their head coach doesn’t want you to see what’s happening on the field.

They are invited to Louisville’s Spring Game, but the media cannot film one second of video from the scrimmage.  For TV stations that need video content, UofL will provide them with “usable footage.”

Why?  So Jeff Brohm doesn’t get a peek at the Cardinals.  It’s not like the head coach of Purdue, their season opening opponent, coached under Petrino for six years or anything.  There’s no way for their coaching staff to see video that’s shared by fans in the stands on social media.

In all fairness, most college coaches don’t want to show anything in spring games.  As Eddie Gran said earlier this week, “the meat and potatoes” are finished during earlier practices.  Since most spring games are televised, coaches keep the scheme very basic to prevent future opponents from early scouting.  Since the ACC doesn’t have a network to televise all spring games, Petrino is keeping all cameras away from the field.

Petrino could’ve kept it basic for one quarter and given the TV media something to work with.  Instead, he’s chicken, too scared to let any outside eyes see anything.