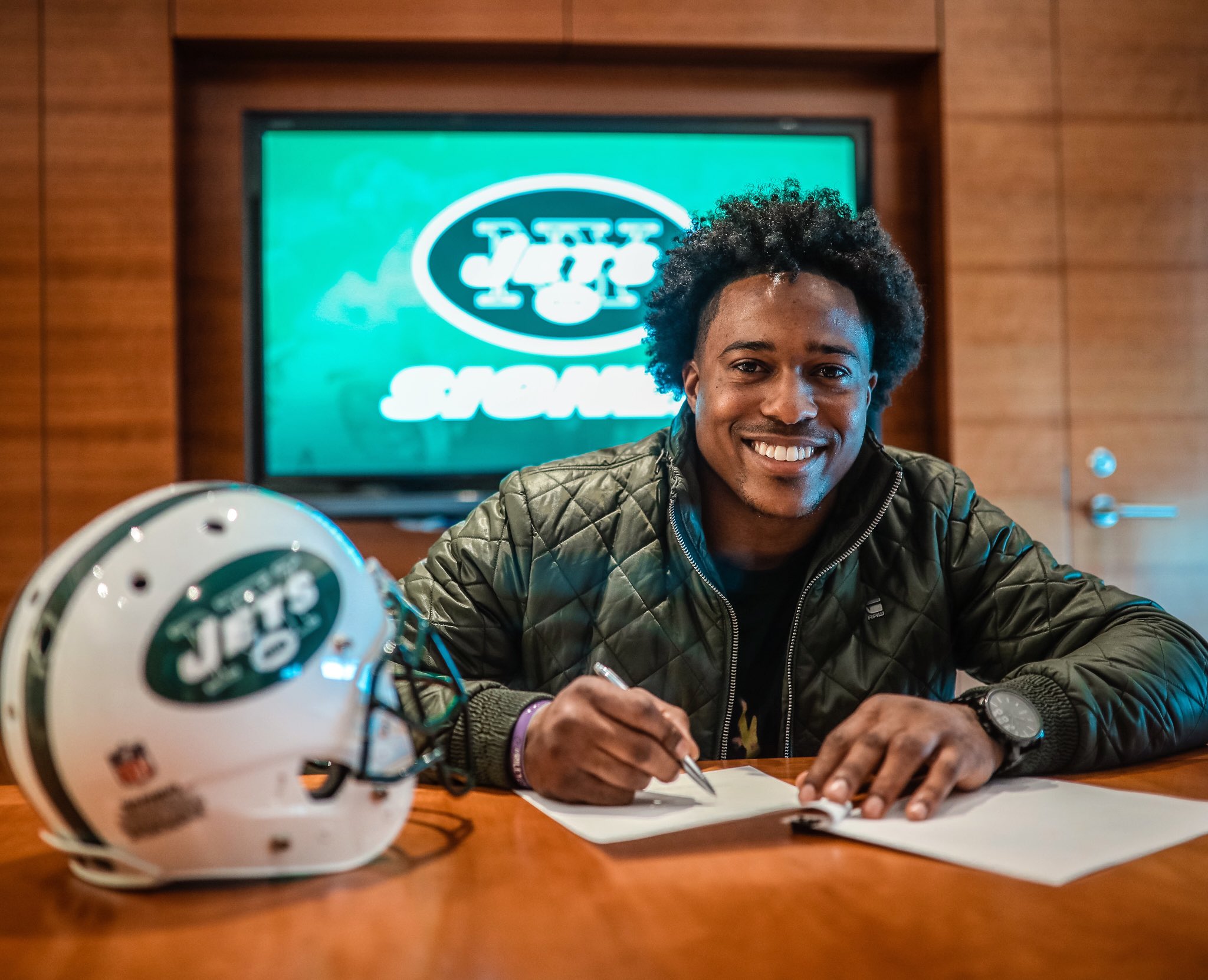 As soon as free agency began Avery Williamson agreed to terms with the New York Jets, at the time contract details were unclear but they have since been released.

Williamson bet on himself and turned down a 4-year $12 million extension from the Titans, wanting to see what his value was in an open market.

It was a good decision for Williamson’s bank account as he earned a 3-year contract worth $22,500,000 with $16 million guaranteed from the Jets. He received a $2,000,000 signing bonus and will receive a similar bonus at the start of the league year for the next two seasons.

It was a great signing for the Jets as Williamson ranks as one of the best tacklers in the league with just 14 missed tackles since 2016.

Williamson was very honest when asked why he chose to join the Jets by Manish Mehta of the NY Daily News, “They had the better deal, at the end of the day, it’s definitely about playing a sport that you love, but you’ve got to make sure that you can benefit financially from it. … The Jets had the better deal.”

The former Kentucky star admits he didn’t pay too much attention to the Jets last season but he says “Everything I’ve been hearing is really good, a lot of positive stuff. … The team is definitely headed in the right direction. I’m going to be joining a solid defense … a hungry defense.”

Williamson also spoke with Jets senior reporter Eric Allen to discuss his arrival and the upcoming season. Check out the full interview below.

8 Comments for Avery Williamson Explains Why He Joined the Jets