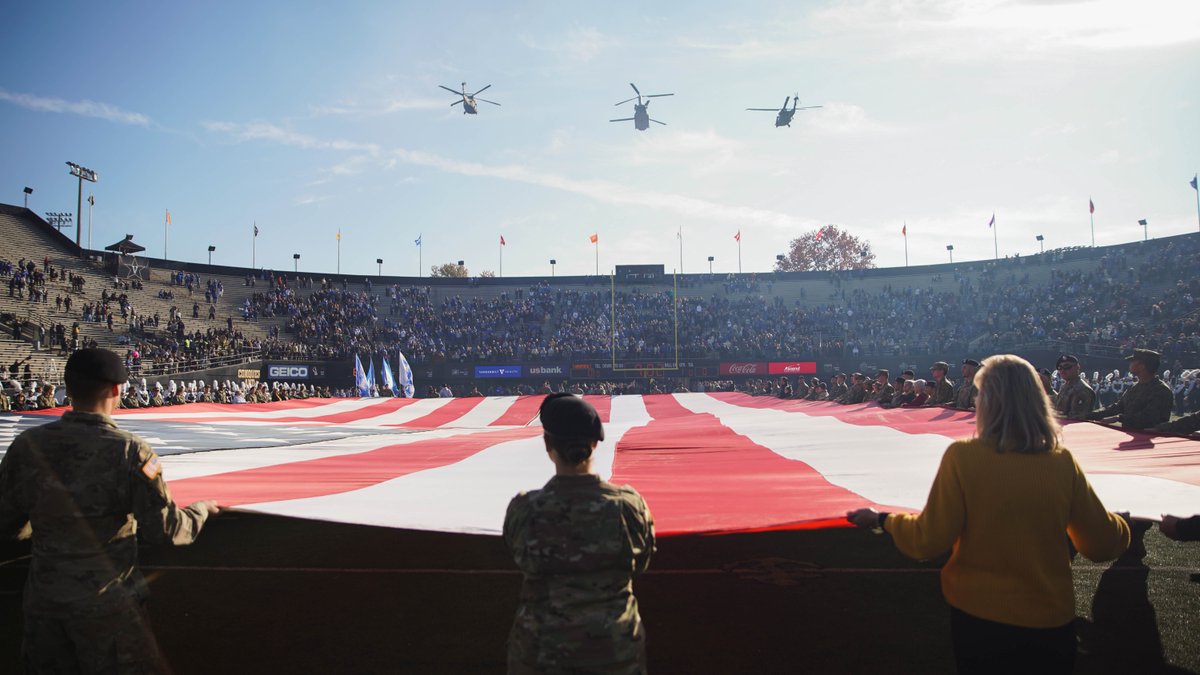 Yesterday’s win over Vanderbilt was fun for many reasons. Kentucky got a much-needed win, the Big Blue Nation took over Nashville, and those at the stadium got to see an excellent tribute to our nation’s military. Saturday was Vanderbilt’s Salute to Service game, and the ‘Dores pulled out all the stops, bringing in the Army Golden Knights to deliver the game ball:

Your at home halftime entertainment. ??

That was nothing compared to the helicopter flyover afterwards. I was too distracted by the giant American flag on the field to get a video, but thankfully, Kelly, Richard, and Tucker did:

Thanks for the memories Vandy!
Had a blast! Go CATS!!! pic.twitter.com/IgjKvr7m5W

Shoutout to @AnnGrevious, who directed me to this video shot from one of the helicopters:

At halftime, the Kentucky and Vanderbilt marching bands teamed up for a special performance: 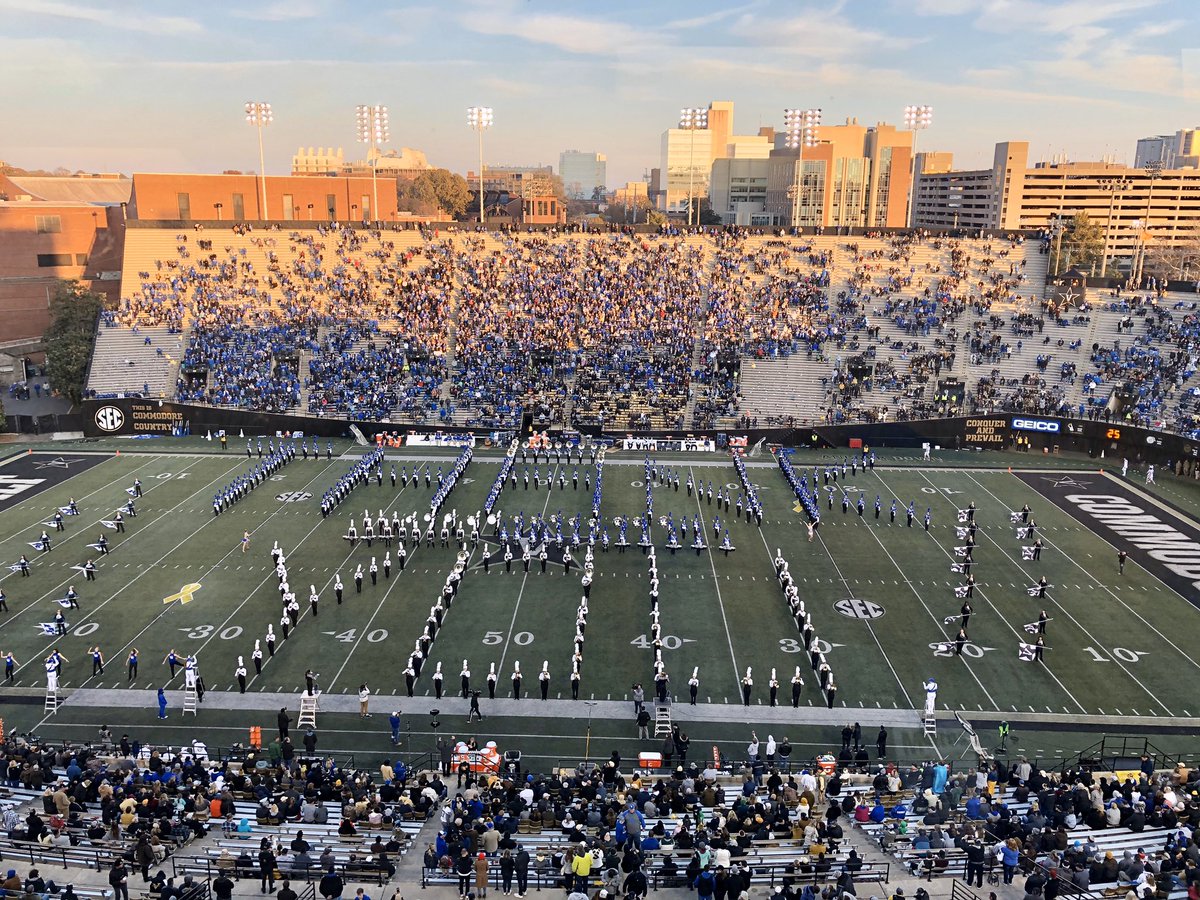 Vandy also had a Howitzer and Humvee on display outside the stadium:

Sights and sounds from Salute to Service.

Fans, make sure to thank our service members and feel free to learn and ask questions at the Howitzer and Humvee display.#AnchorDown pic.twitter.com/jphfIYSPAW

Very cool. Well done, Vandy, and thank you again to all who serve.

5 Comments for A Salute to Vanderbilt’s Salute to Service