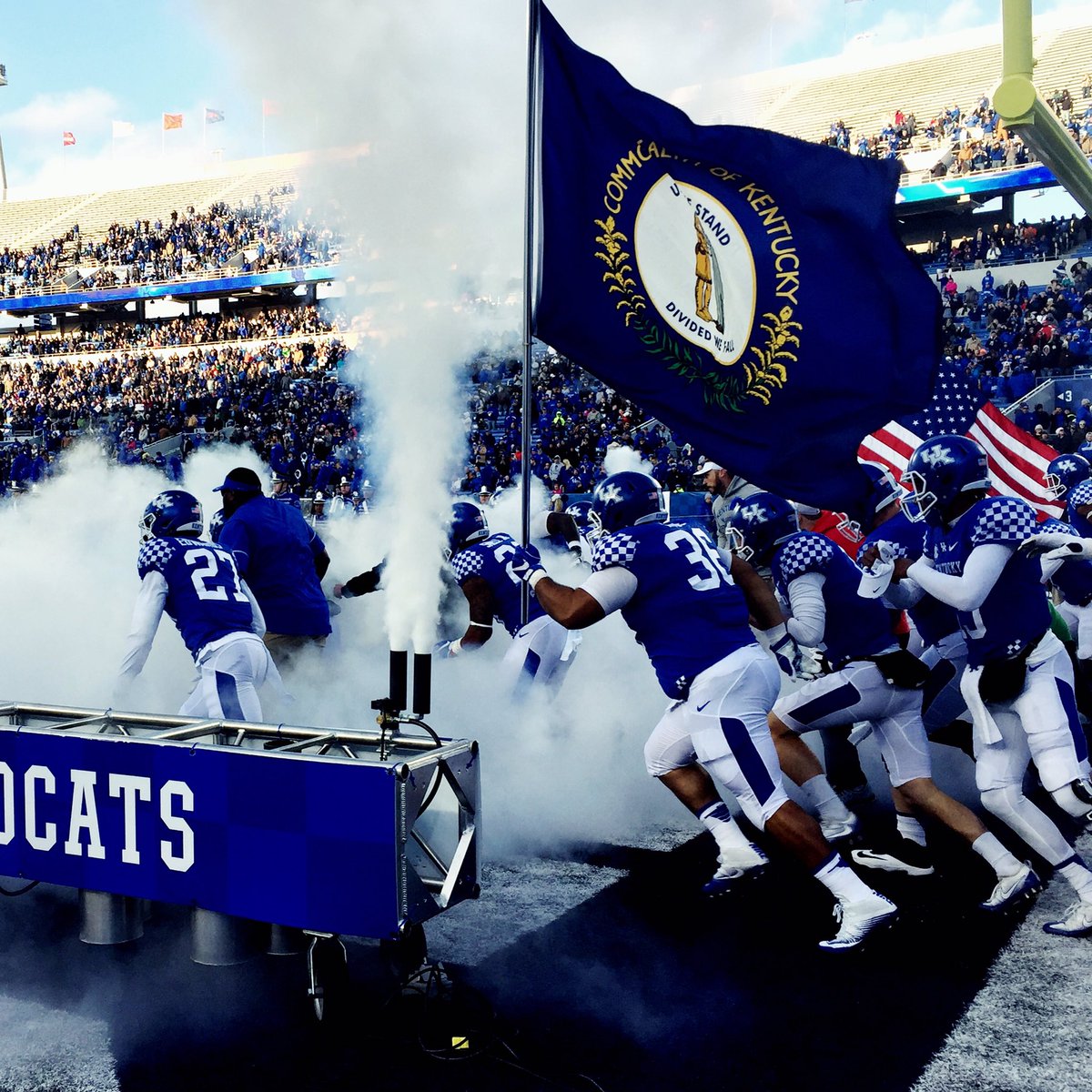 4 — The most years Bobby Petrino has ever stayed at one school (Arkansas & UofL).

5 — Interceptions by UofL cornerback Jaire Alexander, tied for 6th in the nation.

5.5 — UK’s average yards per carry, one yard better than the school record.

7 — Players on the UK roster from Louisville, most notably Charles Walker.

11 — Sex acts at Billy Minardi Hall confirmed by the NCAA.

14 — Number of wins each team has in the Governor’s Cup.

24.46 — Average yards per catch by Jeff Badet, second in the nation.

33 — The Cards’ average margin of victory in 9 wins. Their closest victory was a 7-point victory over Virginia.

6,792 — Average number of empty seats while fans get more beer at the concession stands.