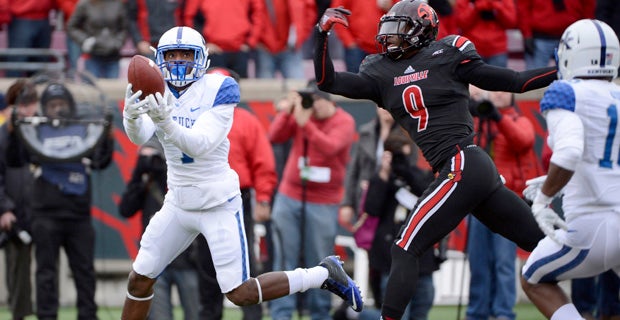 Congrats to defensive back AJ Stamps and placekicker Austin MacGinnis, who were voted preseason Third Team All-SEC this week by the media at SEC Media Days.

Stamps came in as a JuCo player and had an immediate impact, starting all 12 games with 56 tackles, four interceptions returned 103 yards, five pass breakups and one tackle for loss. MacGinnis set six school records in his freshman season, totaling 21 field goals, the most in Kentucky history. He had the most field goals in the SEC last fall, also leading all NCAA freshmen. MacGinnis finished with a school-record 104 points — equaling the SEC lead — and was one of only five kickers in the nation with three field goals of 50+ yards.