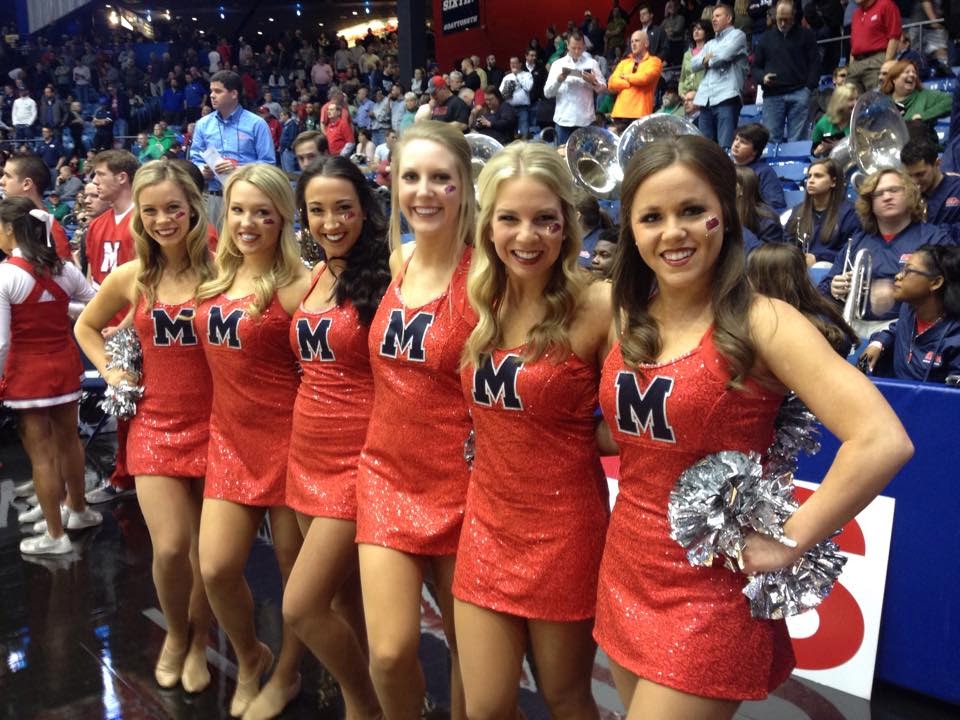 Without Marshall Henderson on the sidelines, it’s hard to care about Ole Miss basketball.  That’s why I was surprised to see the Rebels at 10-2 with the SEC’s leading scorer.

Stefan Moody is averaging 23.8 points per game and the Rebels haven’t lost since Moody became the primary point guard.  “He is a scoring point guard, but he’s also averaging four assists per game, so he’s not afraid to pass it,” Calipari said during today’s press conference.  “He doesn’t turn it over.  He has more assists than turnovers, so he’s good.”

Cal isn’t simply focusing on Moody.  Andy Kennedy has some athletic and versatile bigs that he likes to operate with in open space to make double-teams difficult.  Kennedy also employs a variety of defenses to keep the opponent guessing.

I wouldn’t say it’s the first game they’ve had like this, but it is a nice formidable test to see how far they’ve come during Camp Cal.  Don’t forget — UK needed overtime to get a 3-point win against Ole Miss last year in Rupp Arena.

2 Comments for What Calipari Expects to See From Ole Miss