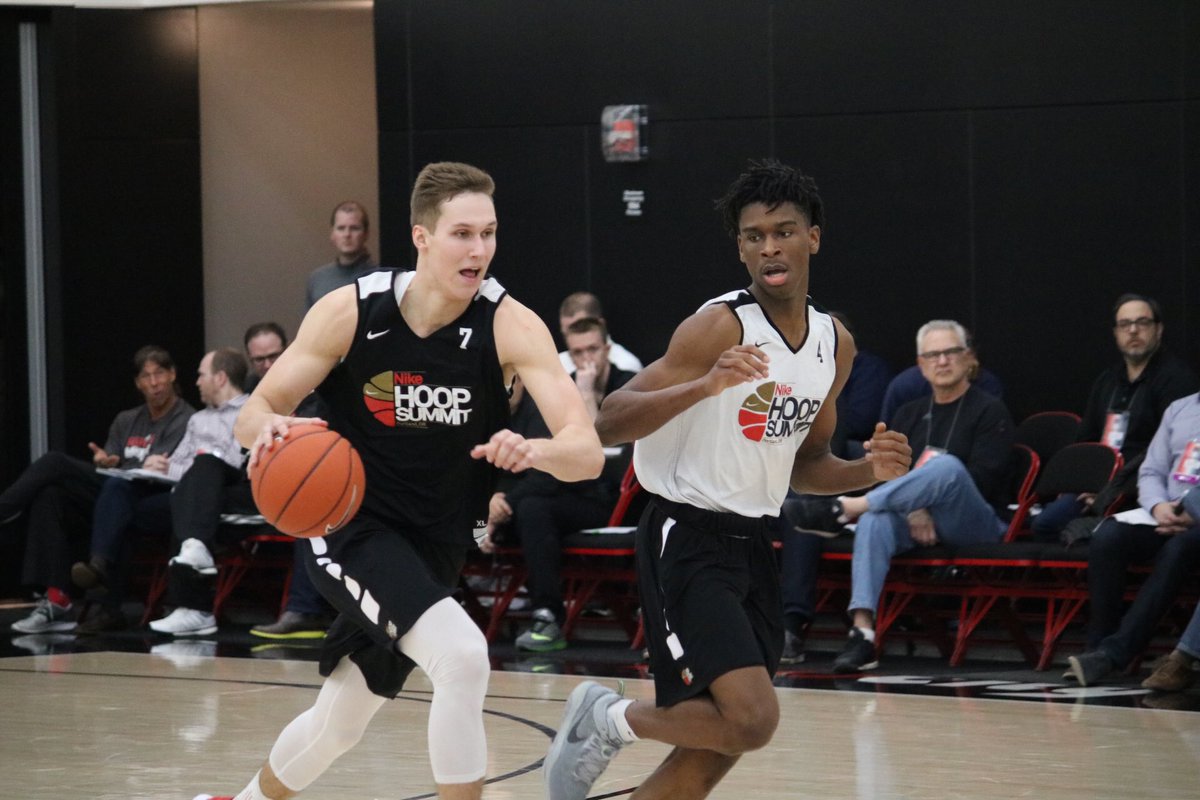 Future Kentucky Wildcat Shai Gilgeous-Alexander was interviewed this afternoon following practice for the Nike Hoop Summit, where he gave some insight into what it’s like to play with and compete against some of the top players in the world at this event.

Both Nick Richards and Gilgeous-Alexander can be seen here on some of the World team practice footage:

Quade Green and Jarred Vanderbilt will compete for Team USA, while Richards and Gilgeous-Alexander will play for the World squad. UK recruits Mohamed Bamba and Kevin Knox will also be playing for USA.

The game will be held in Portland, Oregon on Friday night at 10 p.m. ET on ESPN.