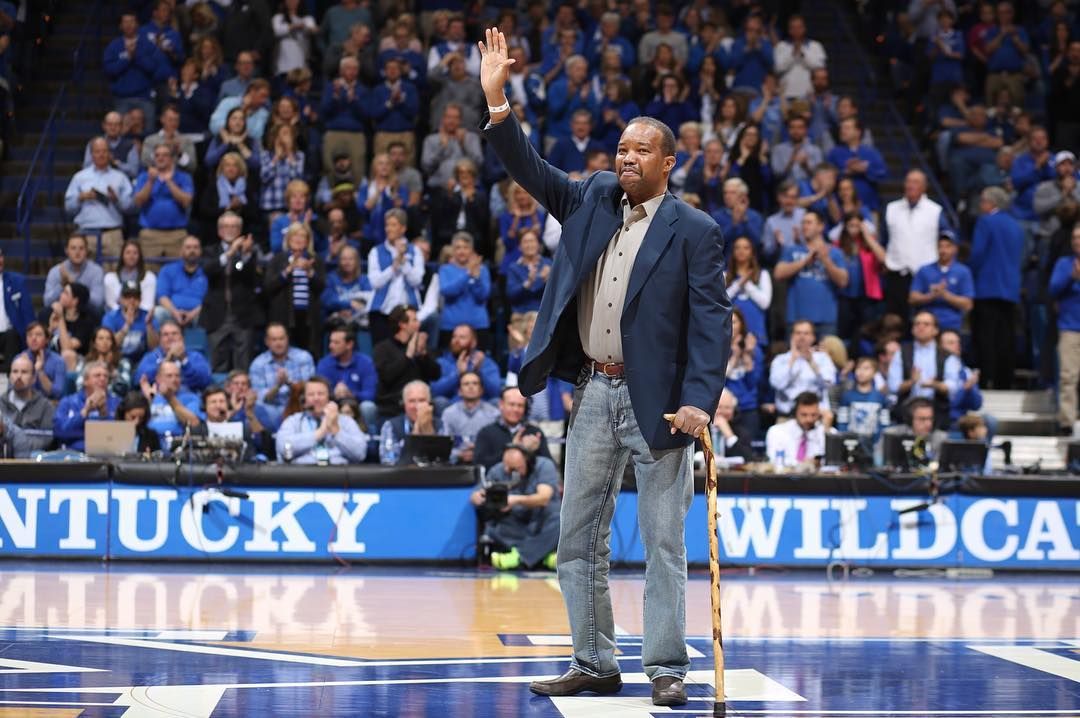 Few things are more precious than the bond between a player and his coach. Decades later that bond remains strong between Reggie Warford and Joe B. Hall.

This weekend the former Wildcat was inducted into the KHSAA Hall of Fame. The former Drakesboro High School star was the first recruit signed by Joe B. Hall and the first African-American basketball player to graduate from the University of Kentucky.

Warford’s dealt with a myriad of major health issues over the last 20 years. A recipient of a heart and kidney transplant, bound to a wheel-chair and on oxygen, Warford still made the trip to Lexington to be inducted into the KHSAA Hall of Fame. His coach was dealing with health issues as well, but it did not stop Hall from being there for Warford.

"When I saw him walk in, I was visibly moved."

Joe B. Hall called Reggie Warford and told him he was sick and could not attend Saturday's @KHSAA induction ceremony, but he came anyway.

The emotional connection between Warford and Hall is touching. May God bless them both during difficult times.