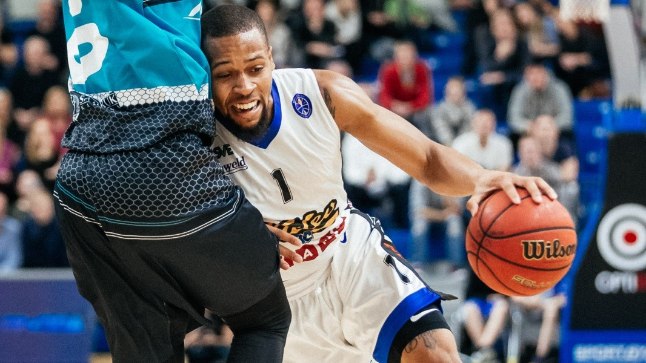 Isaiah Briscoe is a star over in Estonia in his first season as a professional basketball player. The former Wildcat averages almost 20 points per game to lead his Kalev-Cramo club, and he was recently named MVP of the Estonia/Latvia All-Star Game after dropping 50 points.

It has helped that Briscoe has gone back to his natural position, point guard, and he appears to have slimmed down quite a bit. He looks much quicker and light on his feet, as you can see here in this NASTY video of him crossing over one defender and then dunking on another.

35 Comments for WATCH: Isaiah Briscoe crosses one defender, dunks on another