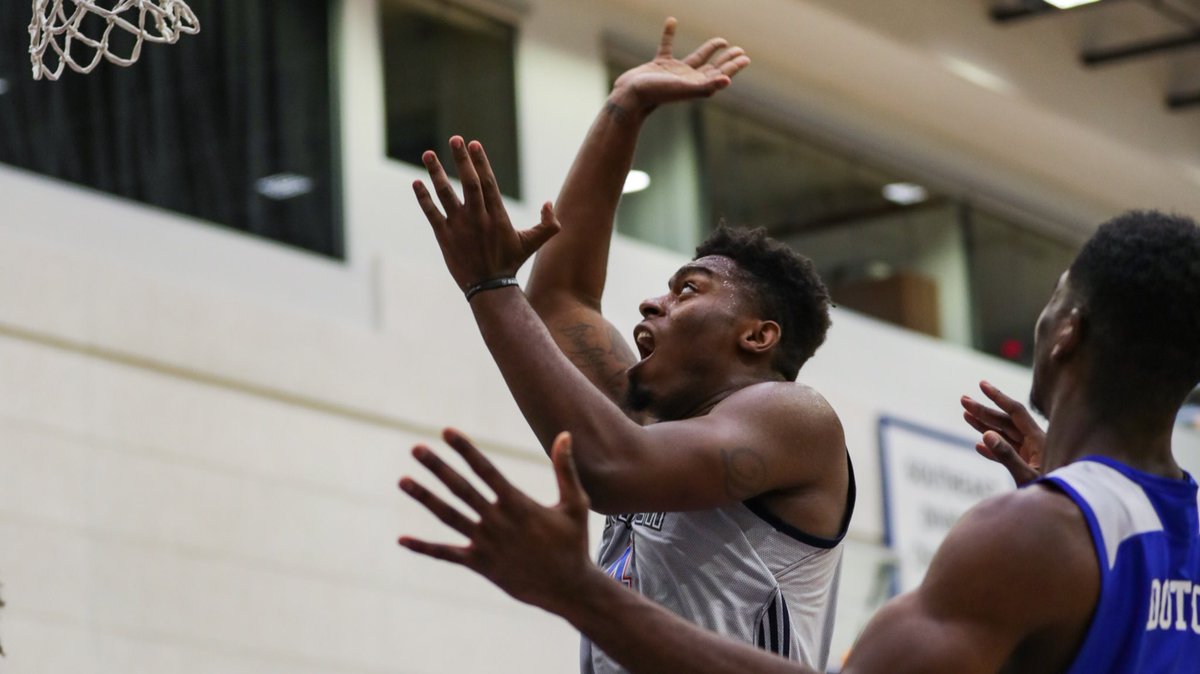 Another day, another dominating performance for Dakari Johnson, who turned in 21 points, 7 rebounds, and 4 assists in Oklahoma City’s 99-87 win over the New York Knicks. Watching Dakari, it’s amazing how much he’s improved since his time at Kentucky, not only in the post but with his passing. Check out his full highlight reel:

Here’s Dakari breaking down his play and the strides he’s made in the D-League the past few years, via Alex Kennedy:

Oklahoma City Thunder big man @DakariJohnson on his Summer League play, development, how his time in the D-League helped him and more: pic.twitter.com/TmgraIETUq

With Dakari continuing to improve, you’ve gotta think it’s only a matter of time before he gets called up to the big leagues.

3 Comments for WATCH: Dakari Johnson continues to dominate in the Summer League