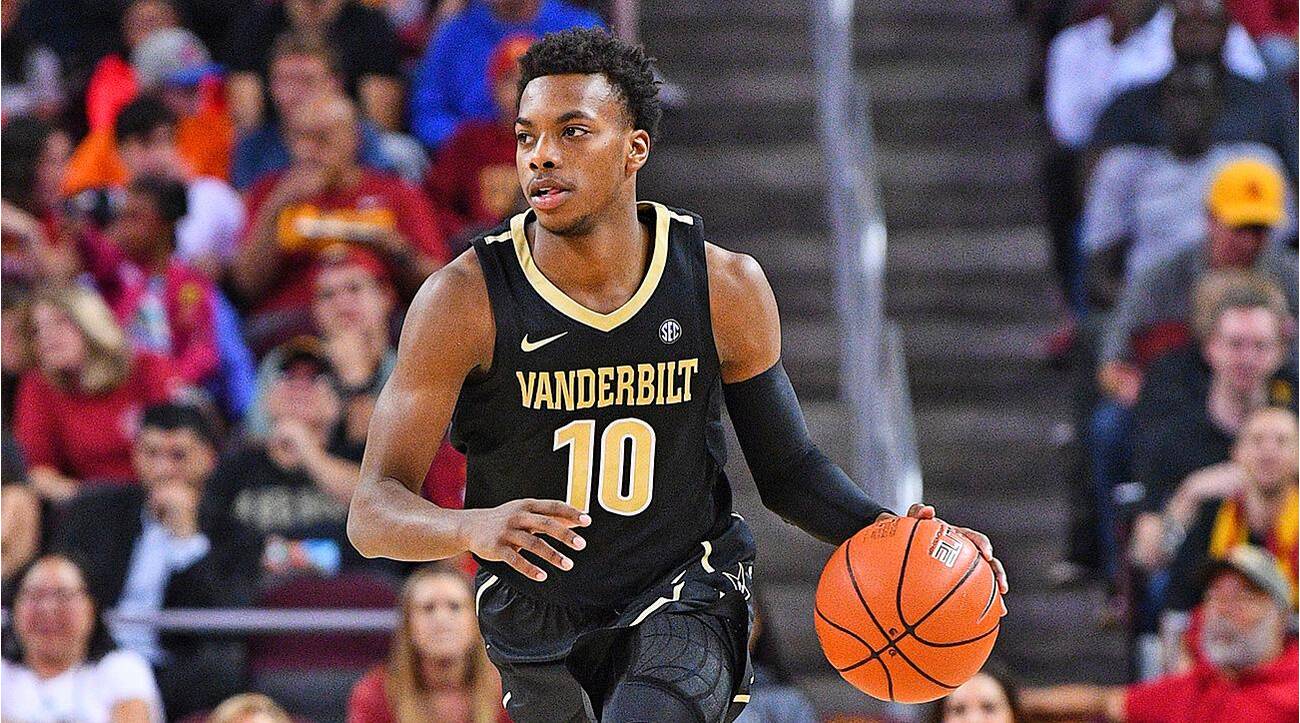 One of the SEC’s brightest young stars has suffered a significant injury.

Vanderbilt point guard Darius Garland injured his left leg two minutes into the game against Kent State. Without Garland, the Commodores fell 77-75.  The school announced Garland suffered meniscus injury and is out indefinitely.

Vanderbilt provided no further details, but typical recovery from a meniscus injury is six to eight weeks.  That could vary based on Garland’s draft stock.

A five-star McDonald’s All-American from Nashville, Garland scored 33 points earlier in the week.  Before the injury Garland was a projected lottery pick and averaged 16.2 points per game.