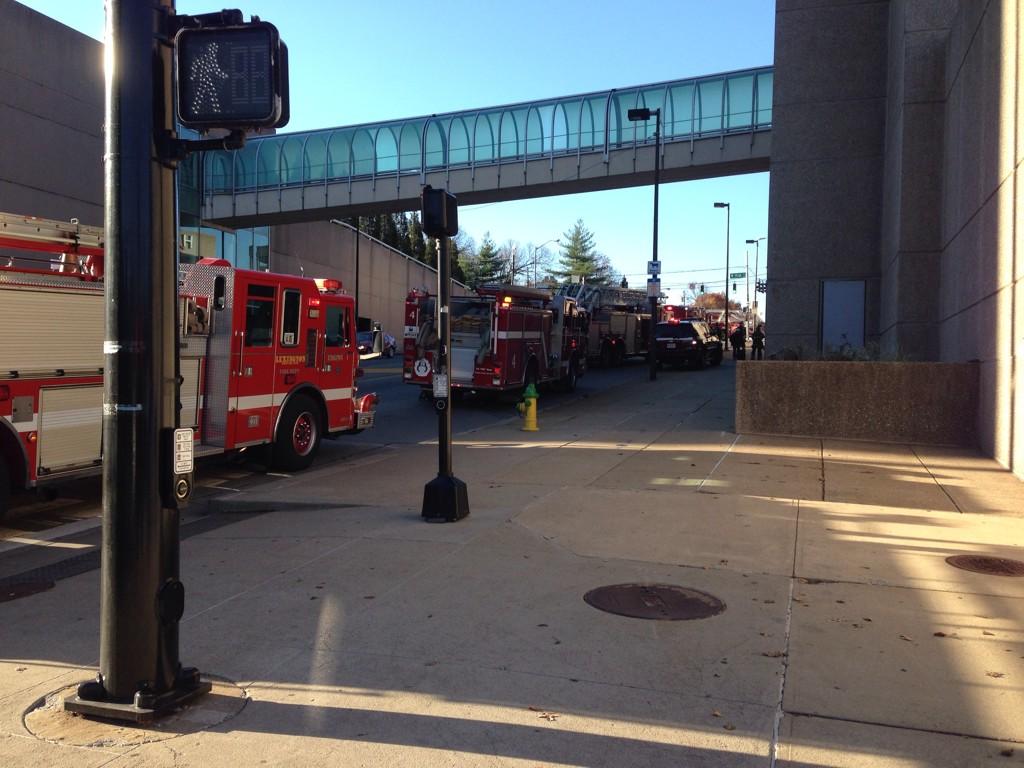 I trust you all had a nice, relaxing morning. Not so much for the UT-Arlington Mavericks. According to UT-Arlington play-by-play announcer Josh Sours, the Mavericks were woken up early this morning by a fire on the second floor of their hotel, which appears to be the Hyatt.

Fire at hotel has led to an early evacuation. We're safe but we do play @KentuckyMBB tonight. pic.twitter.com/SOKVirNR5s