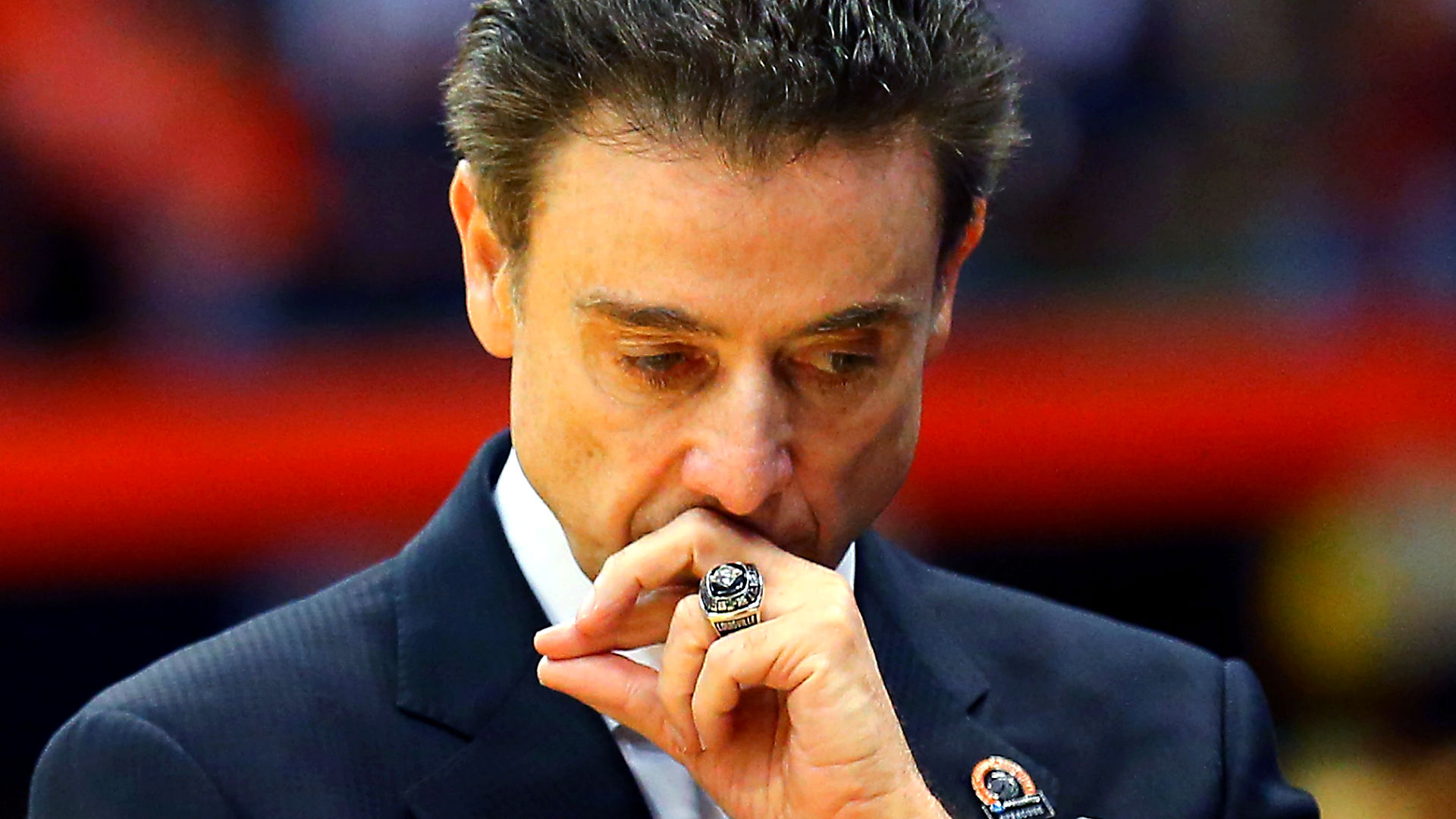 The University of Louisville just received its Notice of Allegations from the NCAA about the sex scandal that broke last year. UofL will hold a news conference at noon to discuss the allegations, but this morning, released a press release with this brief summary:

The NOA aligns with the results of our inquiry: improper activities took place in a dormitory that never should have occurred.  When the facts were established, we acted.  We took appropriate punitive and corrective actions.  The penalties we imposed were among the most severe penalties ever self-imposed by a NCAA member.

Good news for UofL: the NOA does NOT allege that Pitino knew of the sex scandal and it does not allege lack of institutional control. UofL now has 90 days to respond.

Matt will discuss all of this at the start of the radio show, so I suggest you tune in.