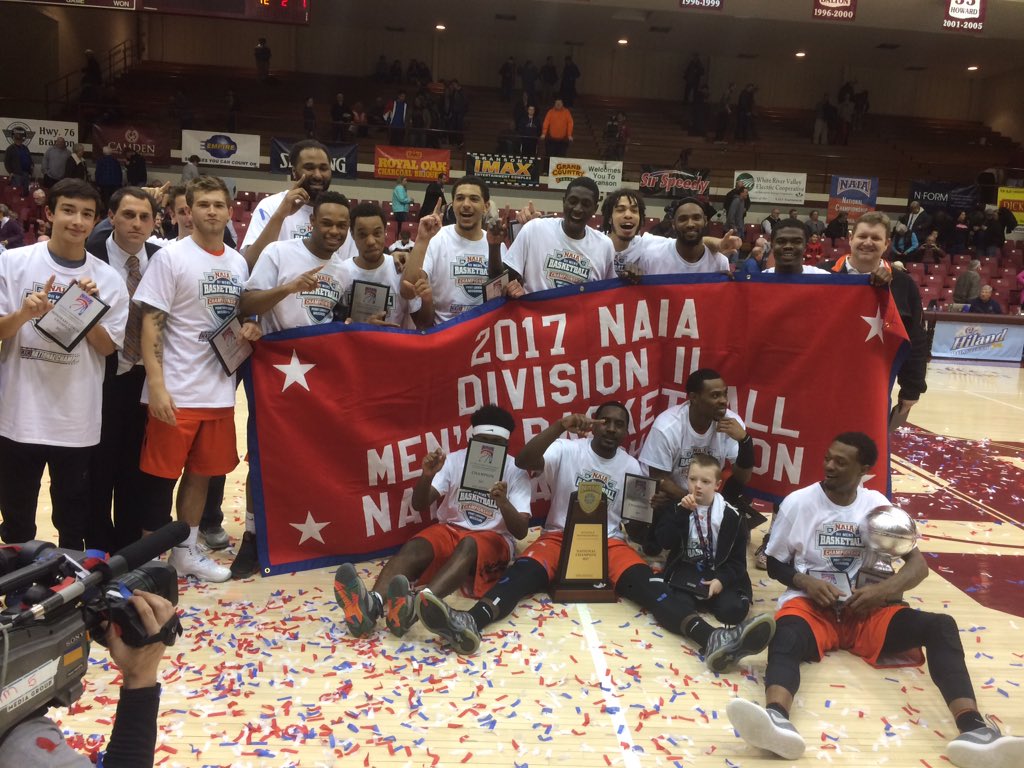 On the first night of the Division-I men’s basketball postseason tournament, one team from Kentucky is claiming a national championship.

The Union College Bulldogs from Barbourville are NAIA DII National Champions after defeating Cornerstone 72-69.  It’s just the start of the celebration for the school’s first ever national championship.

In other basketball news from around the Commonwealth, Bellarmine defeated Findlay to advance to their fourth consecutive Elite Eight, the Division II equivalent of the Final Four, cementing their spot as a D-II powerhouse.