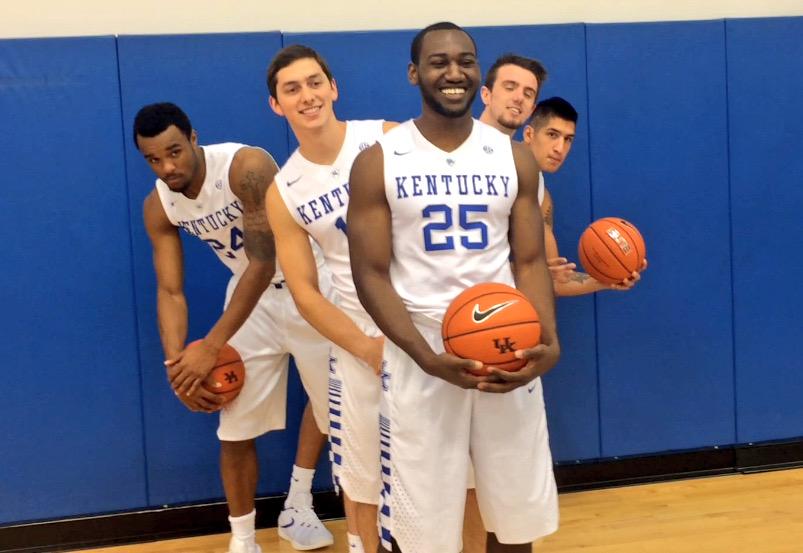 I’m sure KY Wildcats TV will have an entire video a little later, but here’s what we’ve been teased with:

.@KentuckyMBB had a lot of fun this afternoon with photo day #BBN pic.twitter.com/oT5w2tGrqR

It’s going to be another fun year on the hardwood.