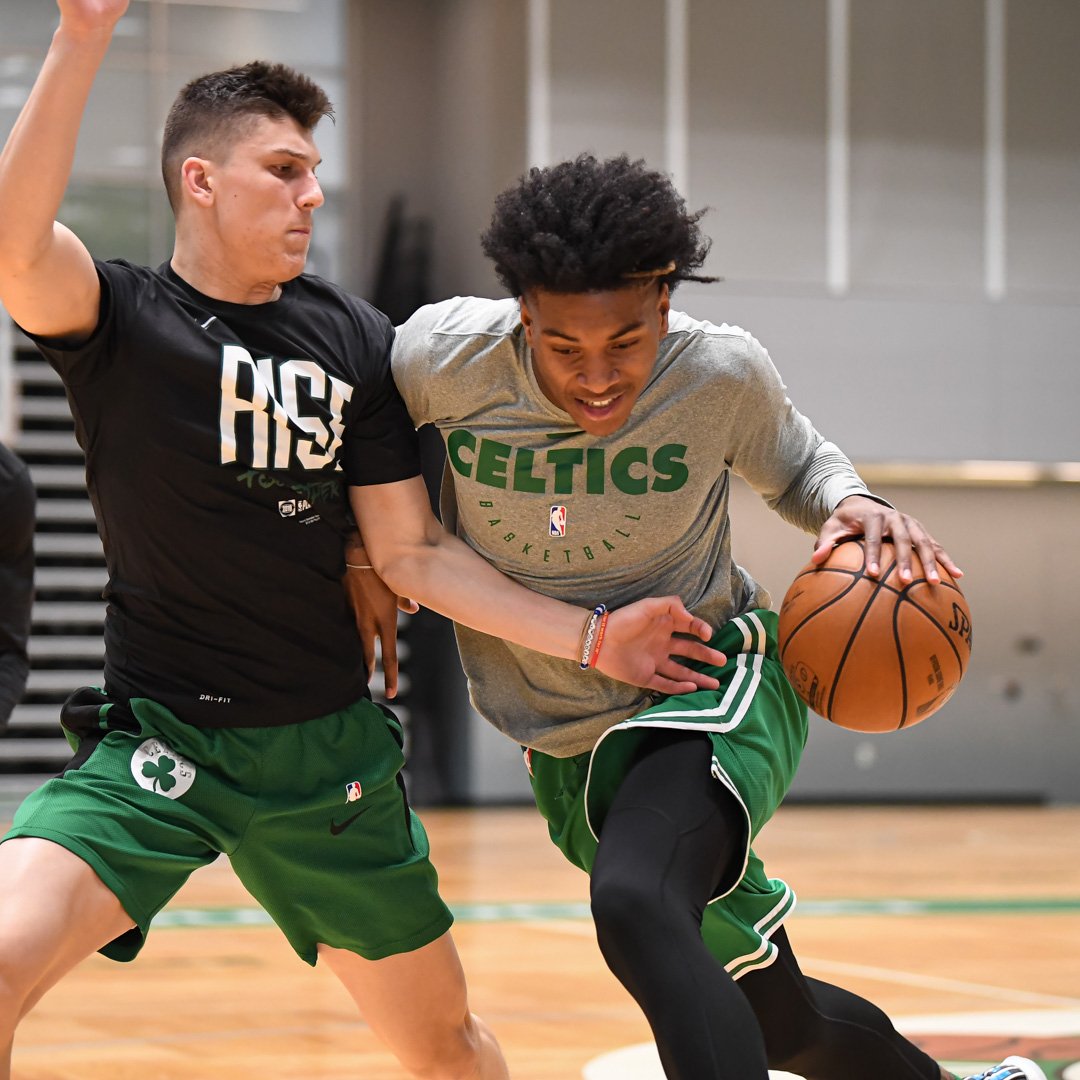 Tyler Herro spent Tuesday afternoon in Boston for a pre-draft workout with the Celtics in the Celtics’ practice facility, which, fun fact, was also where Hannah B took Jed for a date on Monday night’s episode of The Bachelorette.

Anyway, word is Herro put on quite a show there, says our own Aaron Torres, who heard through his sources that Herro hit 80 of 100 three-pointers to finish the workout.

Someone in the know just told me Tyler Herro "blew away" the Celtics in his workout this morning. Finished the workout having made 80 of 100 three point attempts. From all accounts, Herro seems to be picking up a LOT of positive buzz throughout the draft process

It was an important afternoon for Herro because Boston holds the No. 14 pick, right in the range where he is projected, in the upcoming draft. Should Herro fall further down the draft, Boston also picks at No. 20 and 22.

The Celtics already had Keldon Johnson in for a workout as well.

12 Comments for Tyler Herro impressed the Celtics in Tuesday workout