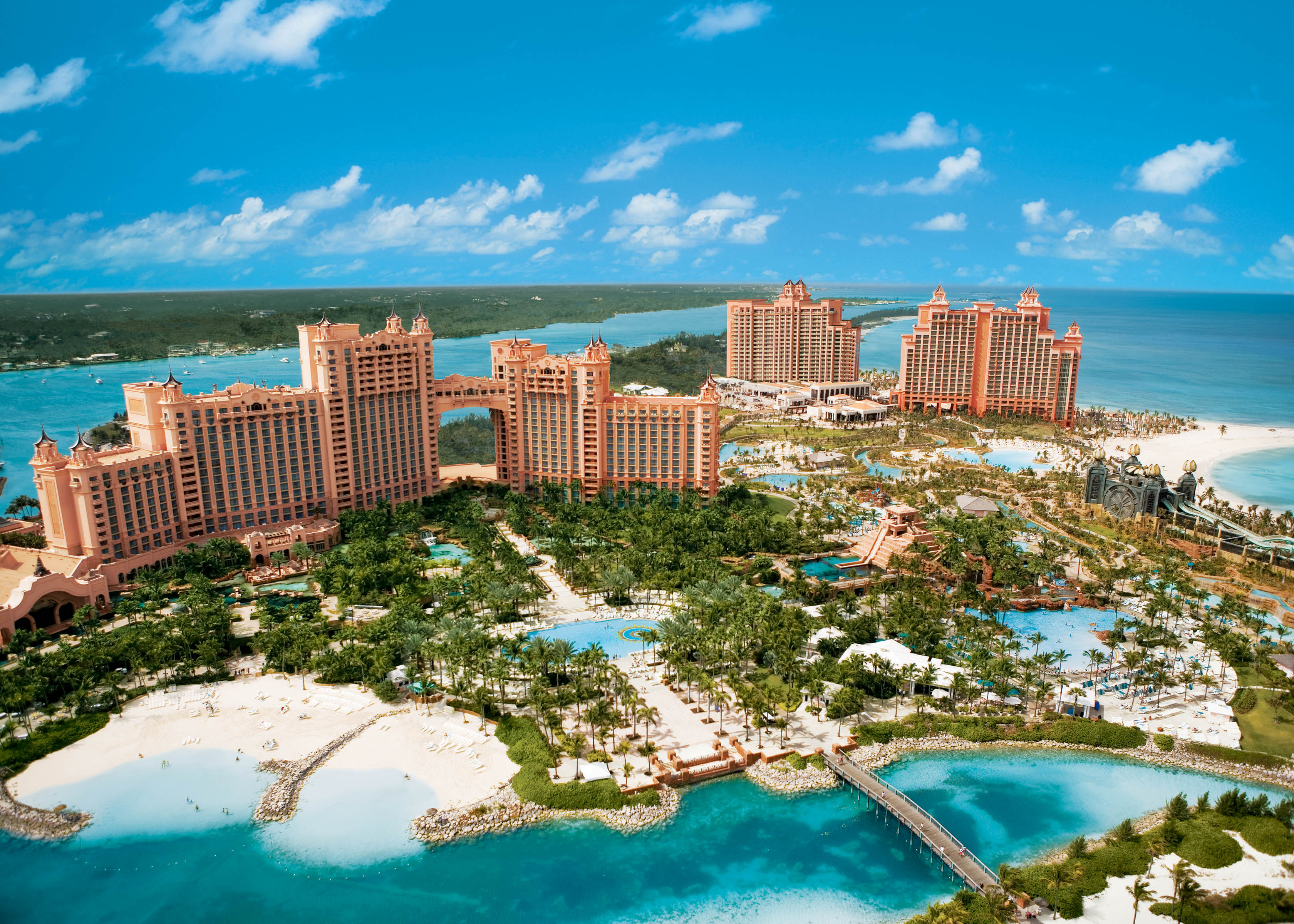 But if you’re still considering making that trip, here are two reasons why you must:

1. The team will hold a special open practice.

John Calipari announced today that the Wildcats will open its practice doors to all fans holding a ticket to Monday’s game. The special two-hour practice will be held Sunday in the Atlantis Resort’s Imperial Arena at 2:00 pm.

#BBN, if you're joining us in the Bahamas, we'll have an open practice on Sunday from 2-4 p.m. in Imperial Arena at the @Atlantisresort.

You must have a ticket to Monday's game to get in at the practice. Hope you join us Sunday as we get ready for Arizona State.

2. Dan Dakich is calling the game.

For those tuning in from home, ESPN will roll out the duo of Dave O’Brien and Dan Dakich for the television broadcast. Having to hear Dakich’s voice is just another reason you should pack up your best Hawaiian shirts and banana hammocks and head south to watch the game in person.