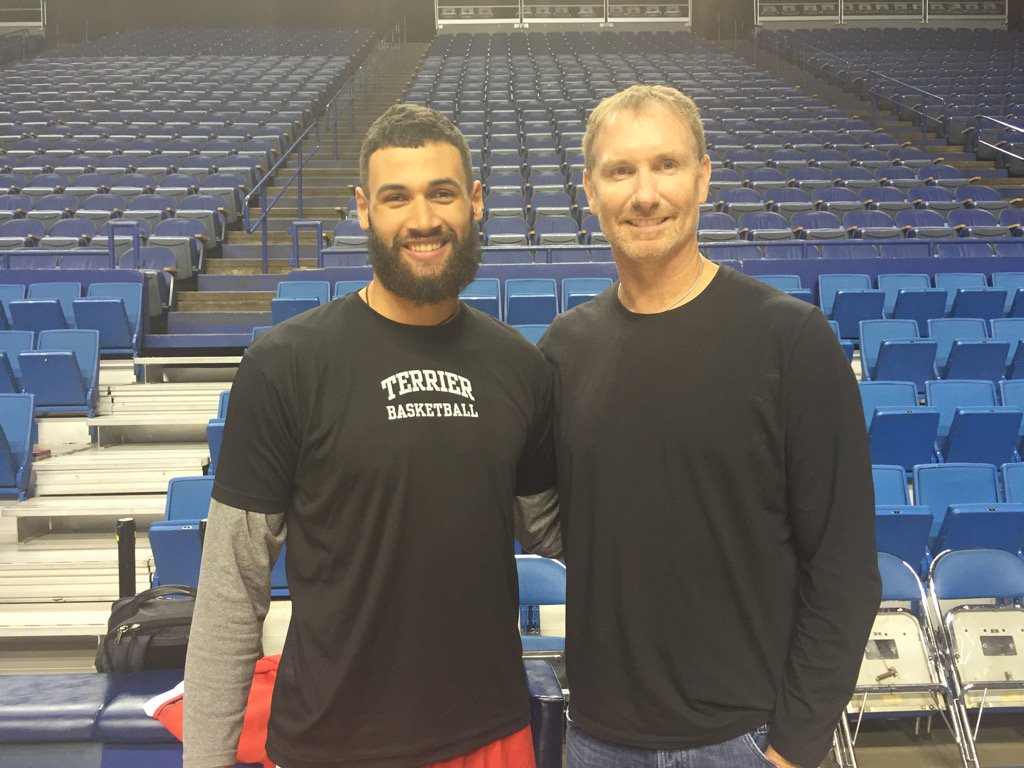 Hawkins’ predecessor, Nate Dieudonne, the 2012 Mr. Basketball, is a senior for the Boston Terriers. A former Louisville Trinity star, Dieudonne scored 10 points with five rebounds and four assists in last year’s meeting in Rupp Arena. He’s currently averaging 11.5 points and 6.3 rebounds per game as one of the team’s starting forwards.

Then the 1987 Mr. Basketball, John Pelphrey, will be sitting courtside as the color analyst for the SEC Network broadcast. Pelphrey joined the network this season after serving as an assistant under Billy Donovan at Florida.

Who knows, maybe we’ll get a Jon Hood or Jack Givens sighting somewhere in the crowd to add to the list. What’s Steffphon Pettigrew doing tonight?