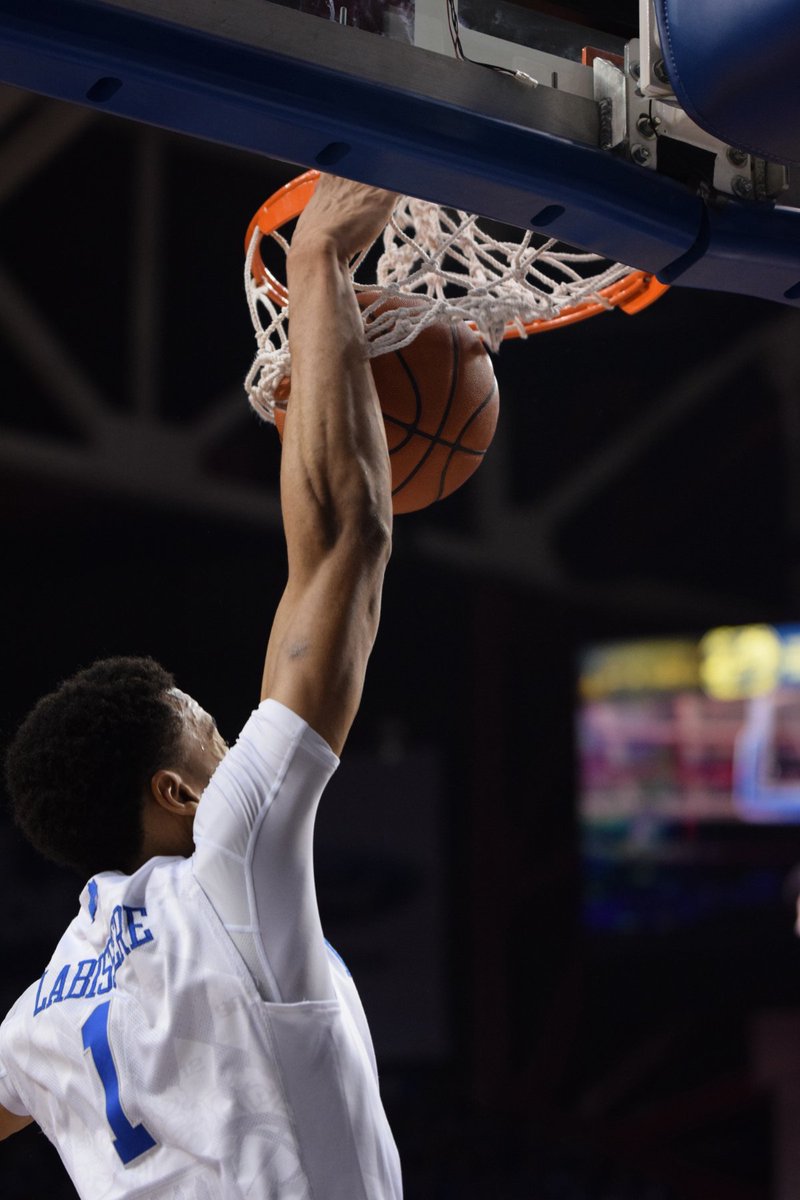 Kentucky got its second win in consecutive days with tonight’s 30-point victory over that Technology Institute in New Jersey. The Cats won this one, 87-57, led by 26 points from Skal Labissiere. Isaiah Briscoe chipped in with a double-double in his first career game, after missing last night’s contest with a banged up knee.

Up next for Kentucky, Duke in Chicago on Tuesday. But first, let’s spend a little bit of tonight recapping this one. (And some of that football game.)