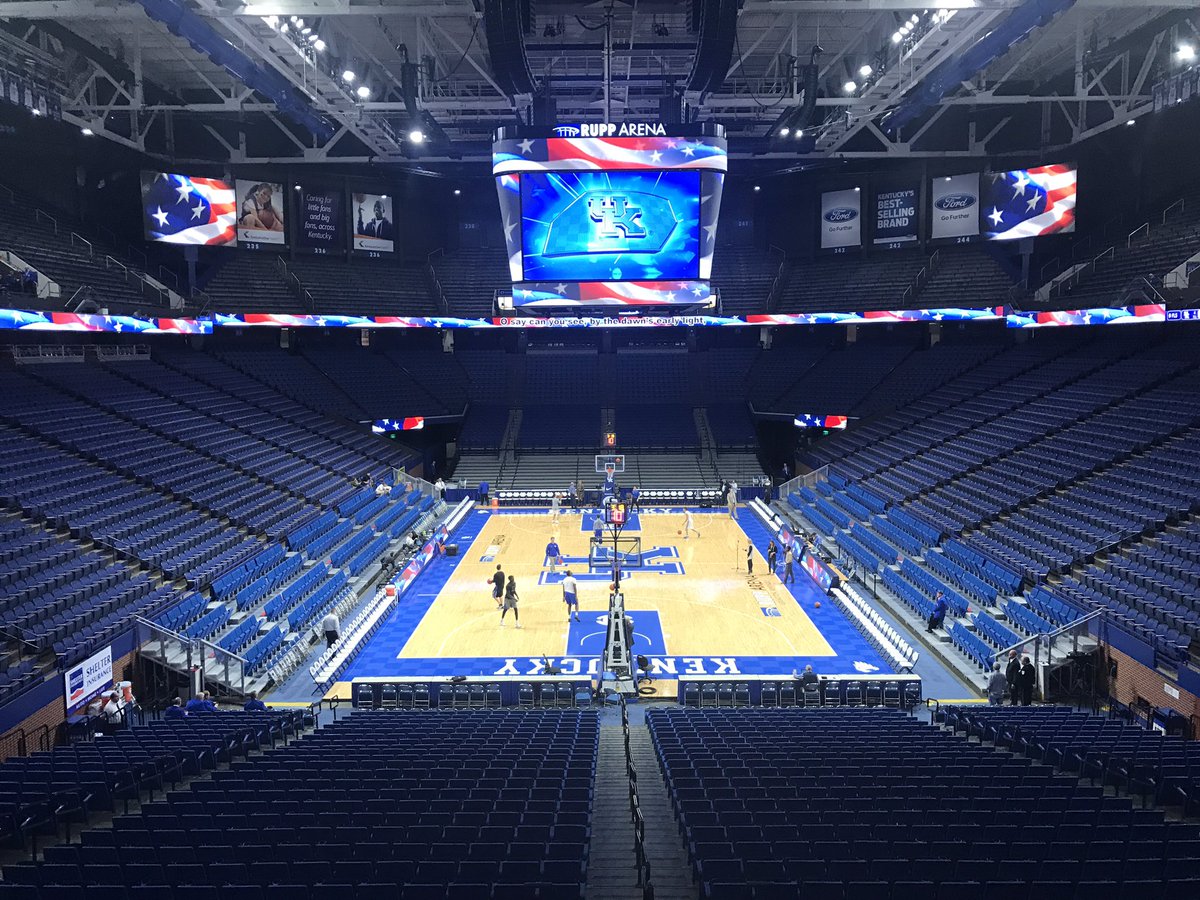 We are less than one hour from tipoff of Kentucky’s season opener vs. Stephen F. Austin. Tonight’s refs? Joe Lindsay, Vladimir Voyard-Todal, and Rusty Phillips. The Cats have won 83% (54-11) of games officiated by Lindsay, the most recent being Kentucky’s wins over Georgia and Texas A&M in the SEC Tournament.

Other tidbits from UK’s game notes:

Now, enjoy Bam doing his thing under the basket courtesy of @KentuckyMBB:

1 Comment for Tonight’s refs and other opening night tidbits