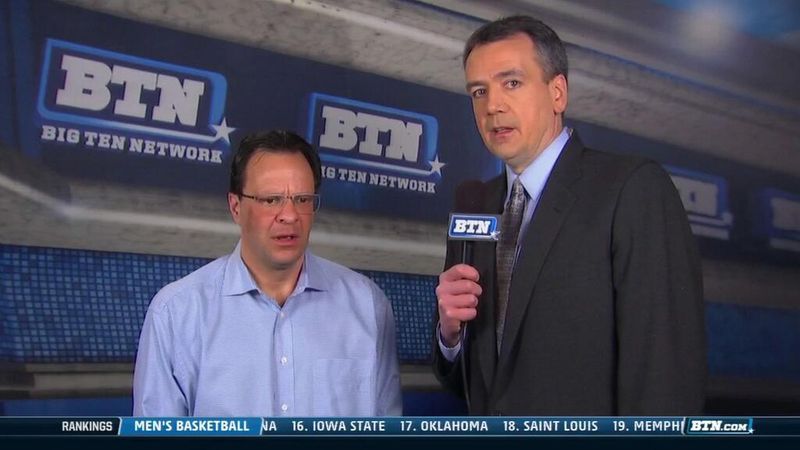 Unfortunately, we will not get to see Tom Crean’s stupid face in the SEC.

Yesterday reports surfaced that LSU was interested in bringing the former Indiana head coach to Baton Rouge, but Crean’s been kicked to the curb by the head coach at a popular mid-major program.  Gary Parrish and Jeff Goodman are reporting that LSU will hire VCU’s Will Wade as their next head coach.

Wade has coached the Rams since Shaka Smart left Richmond two years ago, guiding VCU to a 51-20 record and consecutive NCAA Tournament appearances.  He previously served as the head coach at UT-Chattanooga.

We may not be getting Crean in the SEC, but we are getting this guy, instead of the awfully stoic Johnny Jones.