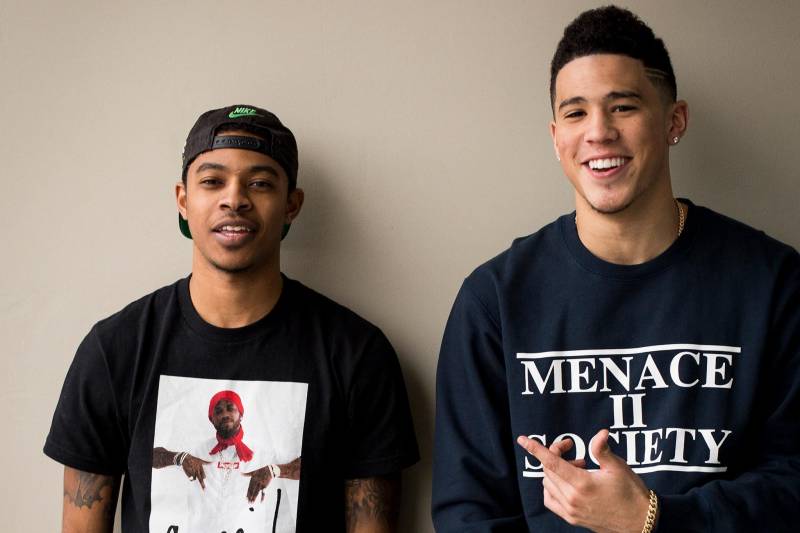 They were outspoken as high school recruits about their desire to play together in college, and they found a way to make it happen. They became best friends at Kentucky, but were soon separated for a brief period during Booker’s rookie season in the NBA. After two years at UK, Ulis entered the draft, and Phoenix reunited the two, where they spent two years together.

Now, the Suns have taken that away from us.

It’s heartbreaking for the Big Blue Nation, as we’ve gotten countless memorable quotes, videos, and pictures from the two former Wildcats. They were inseparable both on and off the floor.

The Ulis and Booker Bromance: Gone But Never Forgotten.

5 Comments for The Tyler Ulis and Devin Booker Bromance: Gone But Never Forgotten