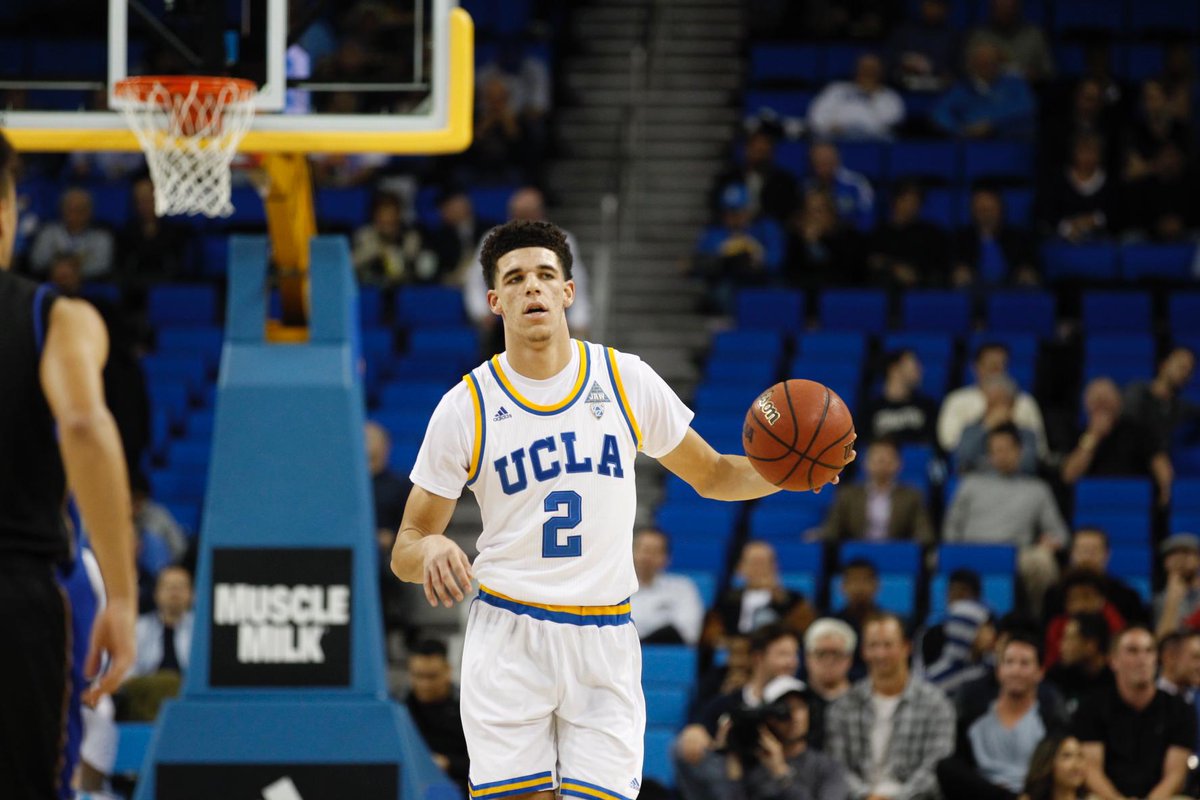 Not only is UCLA facing a Kentucky team that is running people of the gym, they had to fly cross-country to do it. Here’s a video of the Bruins touching down in Lexington last night:

Tomorrow is UCLA’s first game ever in Rupp Arena, and, interestingly, the third straight season they’ve played Kentucky when the Cats are #1 in the country. Everyone knew the 2014-15 team was the best in the country, but I had forgotten the 2015-16 team was #1 when they lost 87-77 in Pauley Pavilion. It ended up being Kentucky’s last week atop the polls.

I have a feeling that won’t happen this go around.

2 Comments for The Bruins are in Lexington