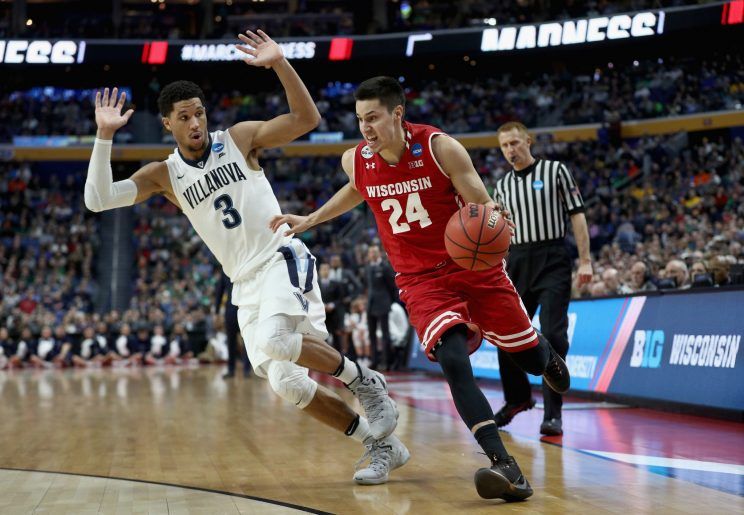 After an uneventful first round, we finally have our first major upset of the NCAA Tournament.  Villanova, the defending National Champs and No. 1 overall seed, will not make it to the second weekend of the tournament.

The Wildcats tied it up with 37 seconds left, but missed the second free throw to take the lead.  Then one guy from that one stupid team took a page out of MJ’s book with the fake spin move to terminate Villanova (I’d post the video but CBS/NCAA stink, so click here to see it on Twitter).

Of all the teams to pull off the unbelievable upset, why did it have to be this one?