Before the Cats tip-off tonight at 7:00 ET on the SEC Network, get to know a little more about Mega Bemax, the Serbian program that has produced nine picks in the last five NBA Drafts. 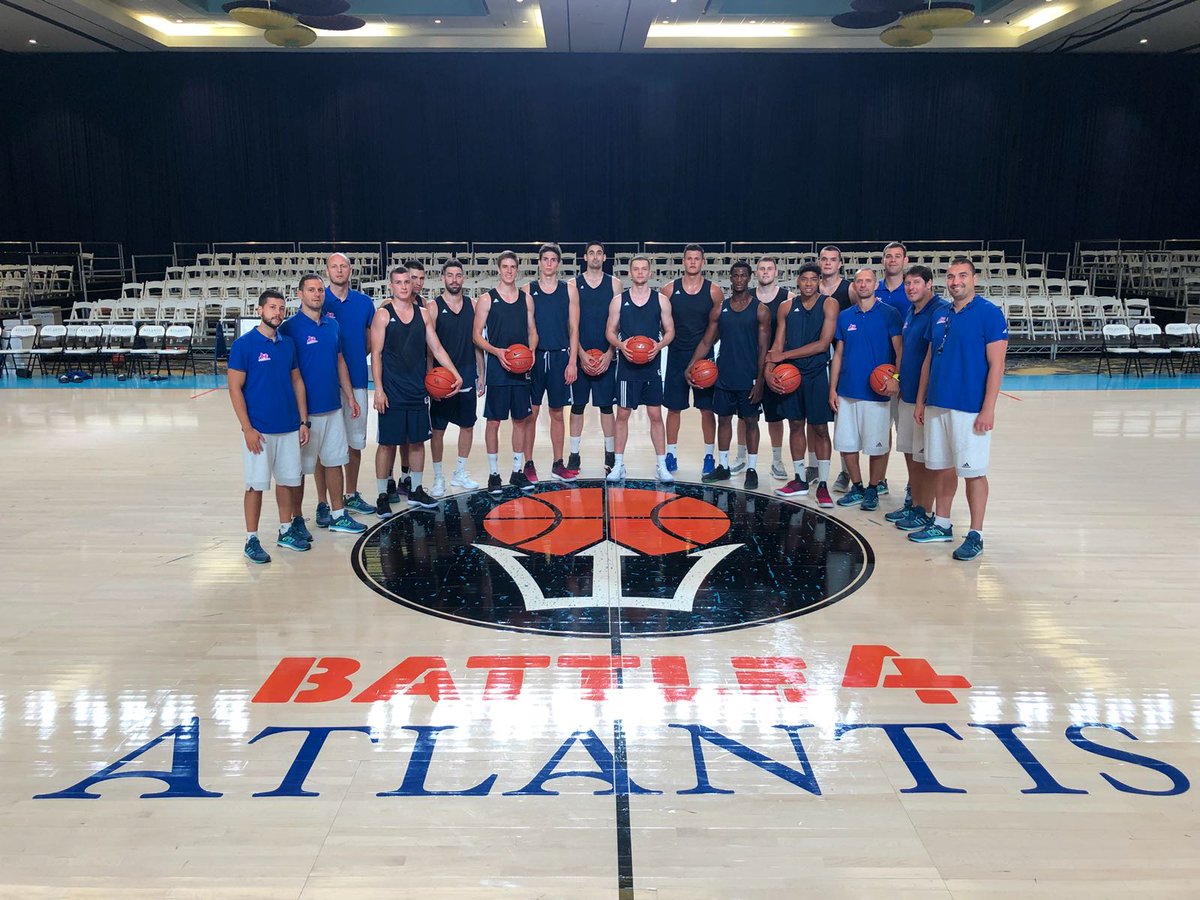 Bemax’s big man is originally from Sagarejo, Georgia.  He initially declared for the 2018 NBA Draft, but withdrew his name before the deadline.  Bitadze’s shot at the NBA will come in the near future.

The German shooting guard has a seven-foot wingspan. A 3&D NBA prospect, Mushidi opted not to declare for the 2018 NBA Draft after an injury-plagued season.  Only a 28 percent shooter from behind the three-point line last season, he has the D part taken care of, but he needs to find consistency in his jump shot.

The son of a European professional star, Miskovic is arguably Bemax’s best scorer.  What he lacks in physicality he makes up for with a smooth jump shot.

Before taking on the Wildcats, last night Mega Bemax played San Lorenzo del Almagro, Kentucky’s Thursday night opponent.  The experienced Argentinians beat Bemax 85-82.  That should tell you all you need to know.

Mega Bemax is the most prolific program Kentucky will face in the Bahamas.  Their ability to turn young prospects into NBA Draft picks is remarkable.  Unlike the rest of the teams Kentucky is playing at Atlantis, their best players aren’t grown men.  They’re all about the same age as the young Wildcats.  Mega Bemax’s roster is filled with potential, but if they didn’t have enough talent to beat San Lorenzo, they don’t stand a chance against Kentucky.