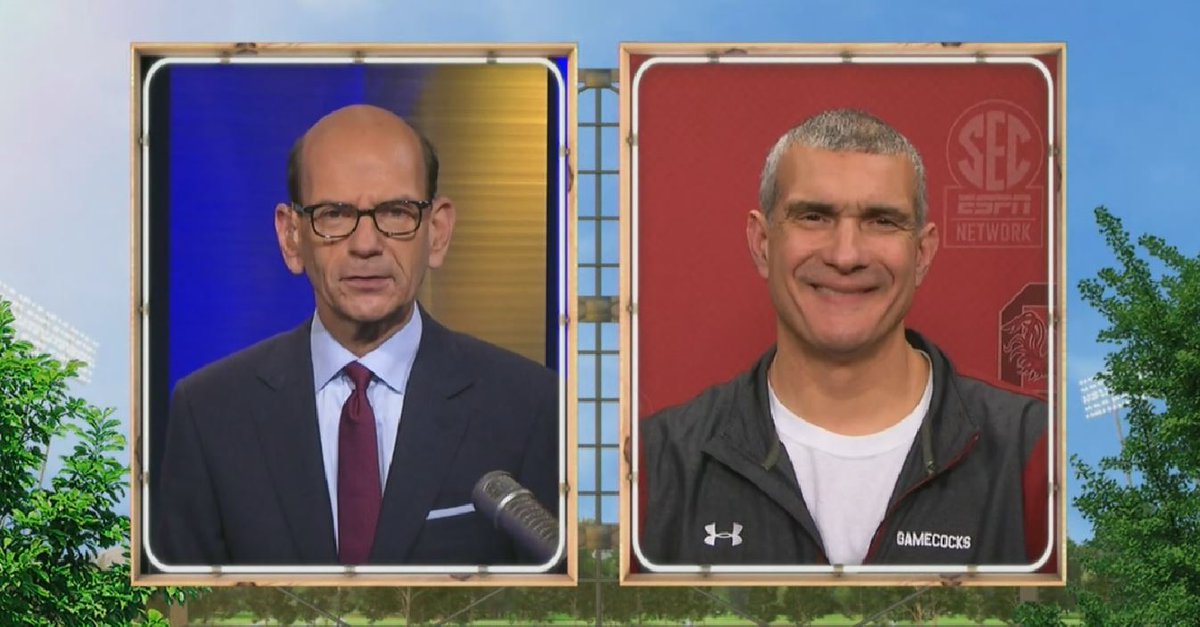 Before the NCAA Tournament, Matt Jones got South Carolina basketball fans fired up.  Our founder and fearless leader called the Gamecocks, “The worst 7 seed in NCAA Tournament history.”

Matt has a knack for antagonizing fan bases from across the SEC, but this one seemed to stir the pot more than normal.  Earlier today, the Columbia newspaper The State published a story on his trash-talking and subsequent mea culpa.

Matt’s jab didn’t just anger fans, it got to South Carolina head coach Frank Martin.  Martin told Paul Finebaum: “If we’re the worst seven-seed in his opinion, he must not be very good at what he does.”

Unfortunately, Finebaum’s laugh following Martin’s remark didn’t make the video above, but you can hear everything Martin said on Finebaum’s podcast.