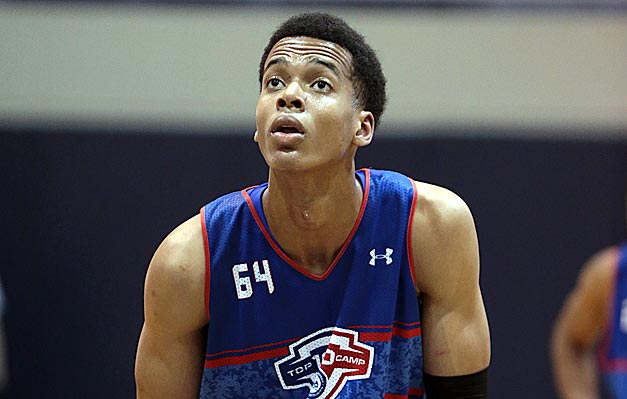 As we know, the signing of star recruit Skal Labissiere has had some Kentucky fans a little scared due to some sketchiness regarding his guardian Gerald Hamilton, and his intentions on potentially making a profit off of Labissiere.

Adam Zagoria wrote today that while at the Marshall County Hoop Fest, at which Labissiere scored 33 points and grabbed seven rebounds in a losing effort last night, Hamilton said “They have a right to do their job. We don’t have anything to hide.”

In Cal we trust.

1 Comment for Skal Labissiere’s Guardian Has “Nothing to Hide”