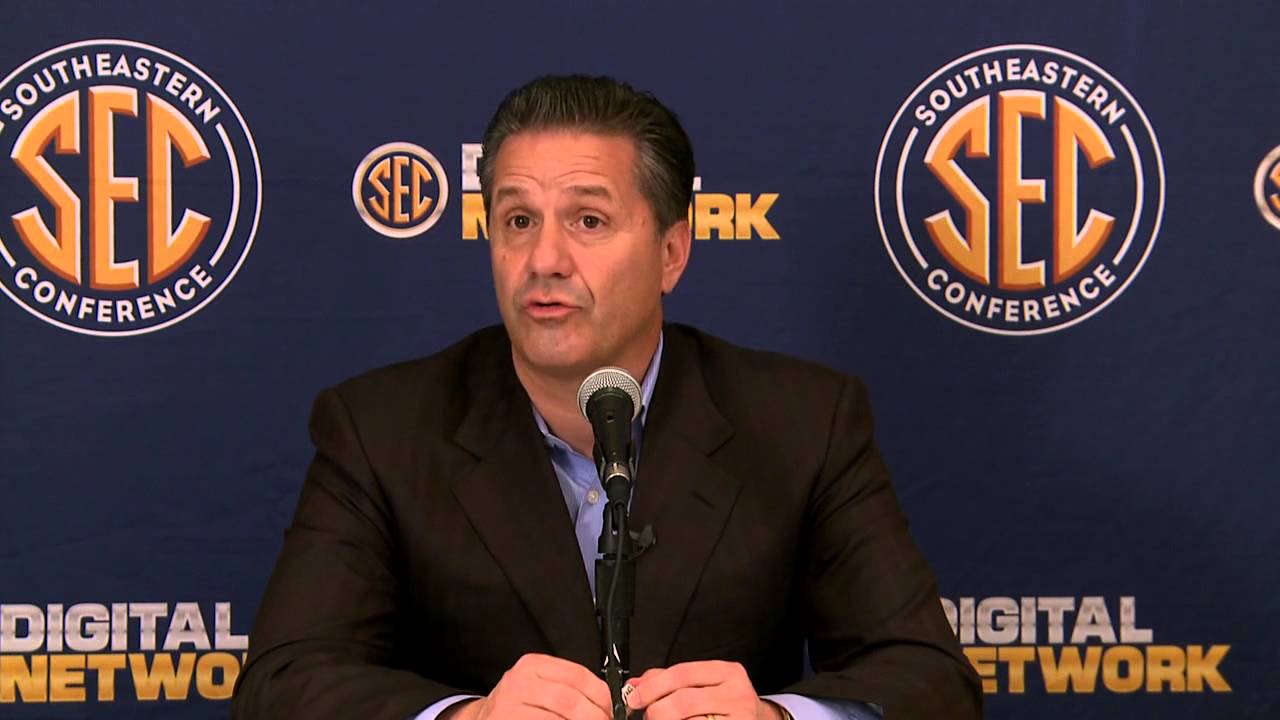 Lost in the shuffle of the Louisville scandal and football is the fact that tomorrow is SEC Basketball Media Day, or, rather, SEC Basketball Tipoff ’16, as the SEC Network is calling it. This year, the small number of reporters that go may more to write about than John Calipari. For the first time in recent memory, it appears the league will be more than Kentucky, Florida, and Kevin Stallings’ whining. LSU is on the up, Bruce Pearl is pulling in big recruits at Auburn, Rick Barnes has taken over at Tennessee, and Billy Kennedy has a very underrated team at Texas A&M. And then, of course, there’s Kentucky and Calipari, casually the number one team in the country once again.

Calipari, Tyler Ulis, and Marcus Lee will represent Kentucky at the Ballantyne Hotel and the SEC Network headquarters in Charlotte. The players will speak to the media from 9 a.m. to noon, followed by the coaches from noon to 3 p.m. The SEC Network will air most of the event, and like last year, it looks like we’ll get some awkward basketball on the court they set up for the event: 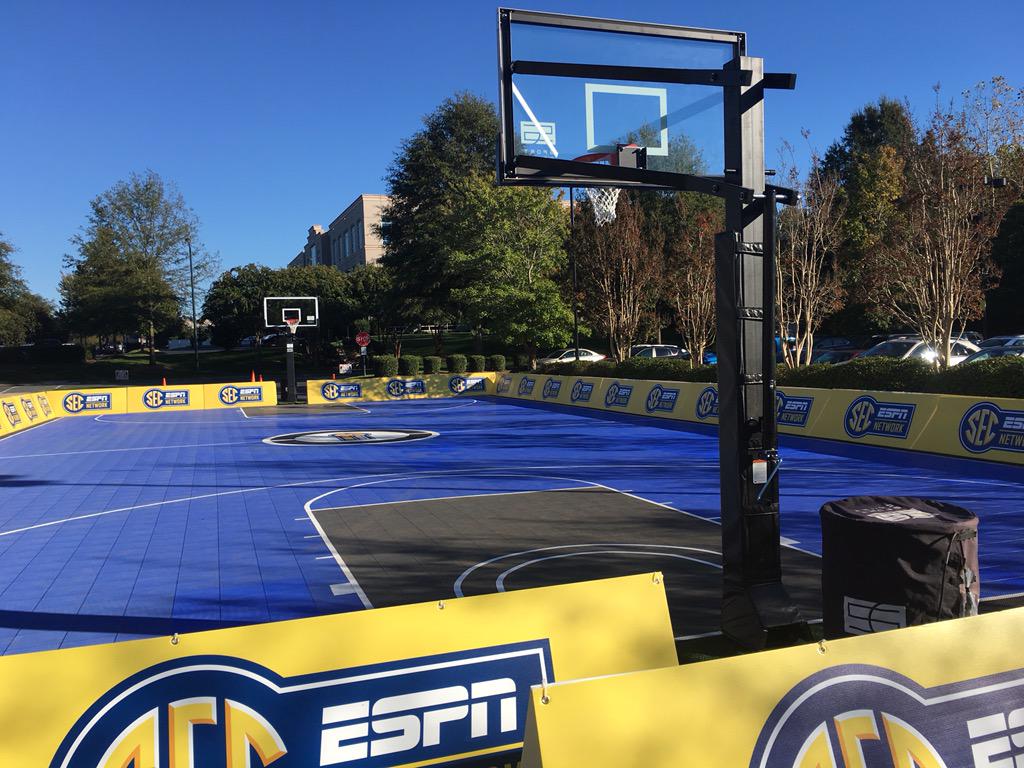