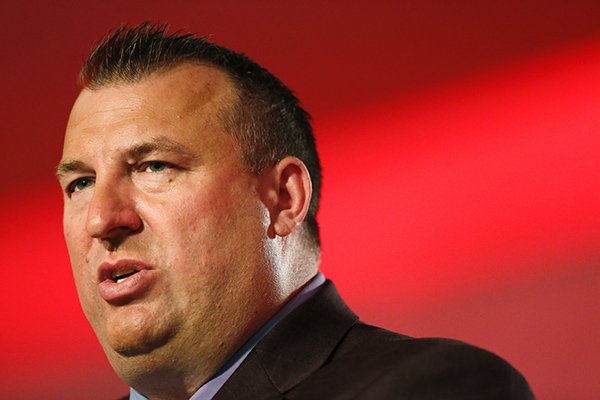 In yet another saga of bizarre happenings in the world of SEC sports, this guy from Arkansas wants football coach Bret Bielema and basketball coach Mike Anderson gone, effective immediately.

A die-hard Razorback fan has apparently had enough of the “lack of competitiveness” of Arkansas athletics, and is demanding change… through a local newspaper ad.

He directed all fans to email Arkansas Governor Asa Hutchinson to put a stop to the program’s “never ending spending that permeates throughout the athletics department.”

Check out the ad below: 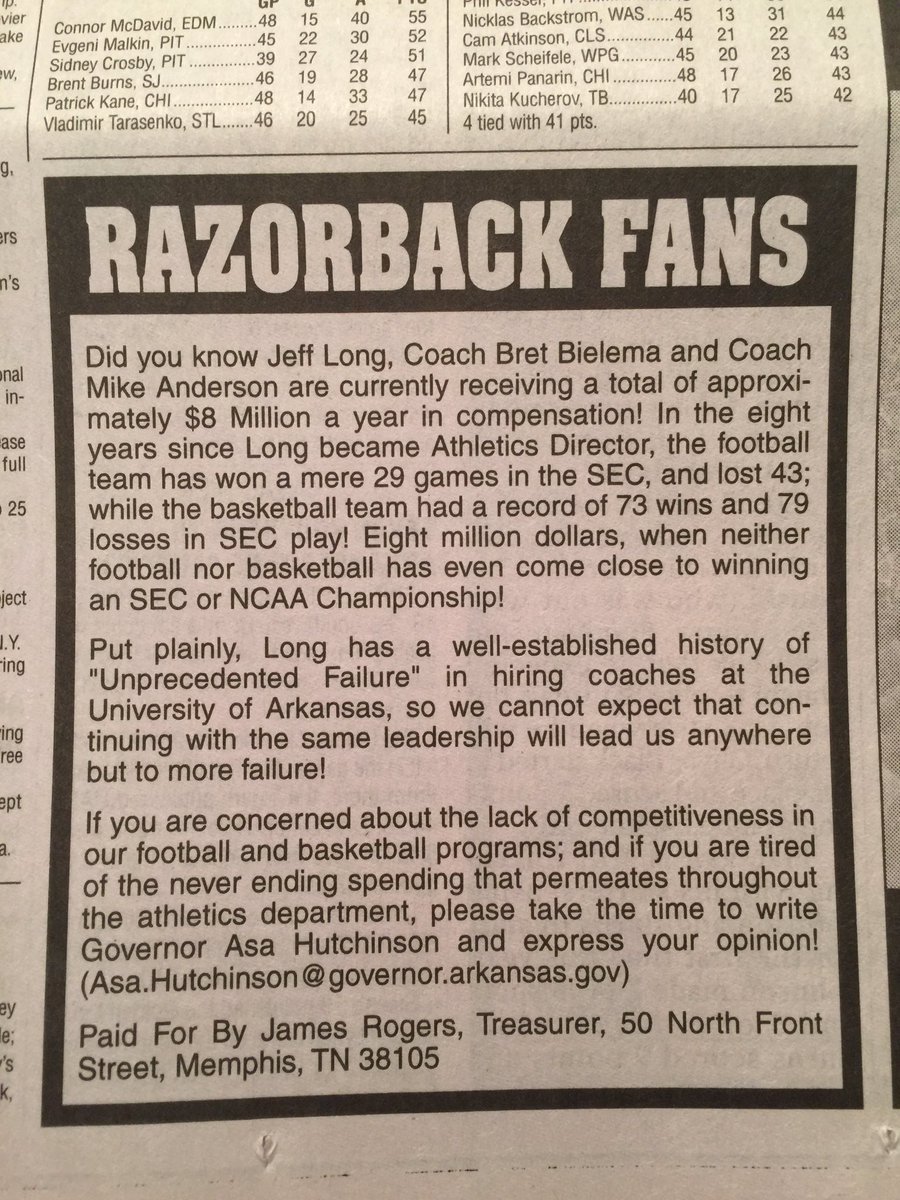