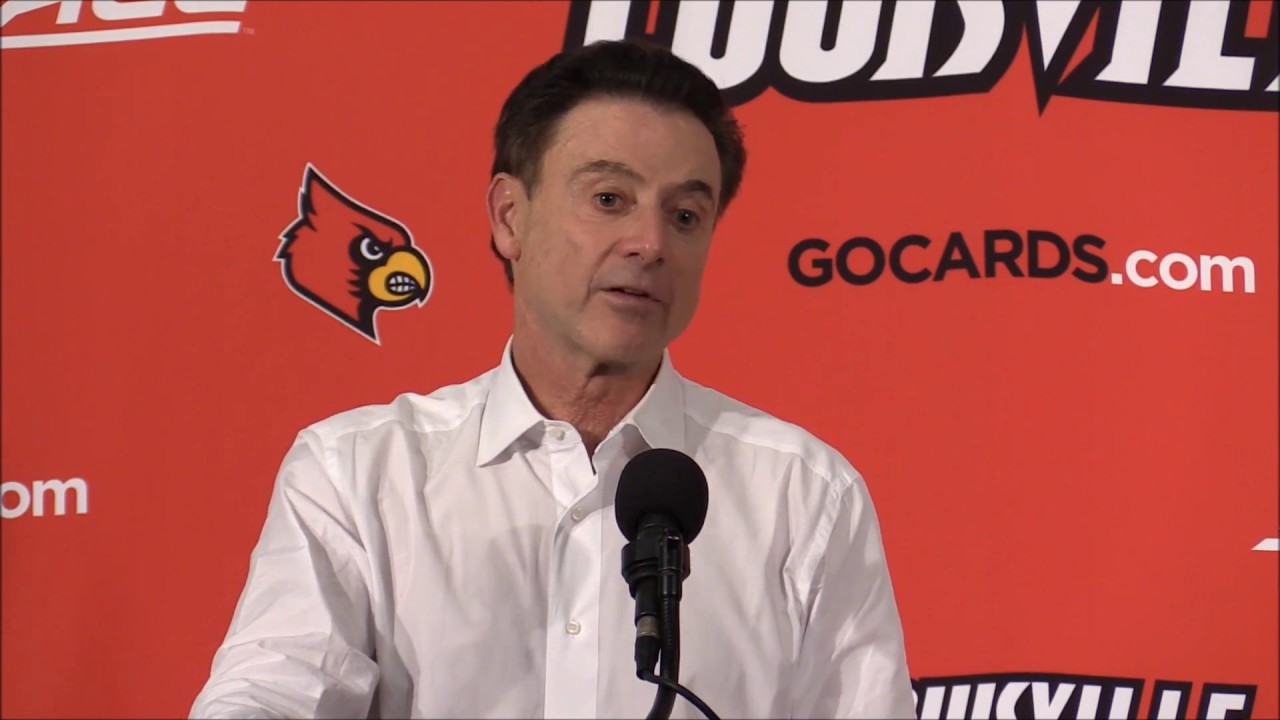 When it comes to scandals, Rick Pitino is a pro’s pro at weaseling his way out of accountability. After all, he he has tons of practice deflecting responsibility for his actions.

So with today’s new black cloud over Pitino’s basketball program, what route do you think he will take to get out of it?

I have some guesses…

Rick Pitino’s go-to line is always a reference to 9/11. Whenever Rick feels the heat, he invokes our nation’s worst tragedy.

— “I can’t believe we’re talking about this nine years after the day Paul Newman died.”

Back in 2009, Pitino invoked the death of Ted Kennedy, twice, when calling his relationship with Karen Sypher a 100 percent lie. 9/11 was also brought up.

— “I can’t believe we’re talking about this on World Contraception Day.”

Maybe it’s worth a shot.

— “Andre McGee needs to come forward and tell the truth about this.”

Andre McGee has nothing to do with the new scandal, but Rick’s not above doubling down on his “Andre McGee is the only one who knows the truth” excuse.

— “I just wanted to bring a pro team to this great city.”

The people of Louisville want a pro team, Rick should say he was only trying to provide one.

— “I was busy banging a woman in a restaurant when the money was transferred.”

He needs an alibi, right? This would be a believable one.