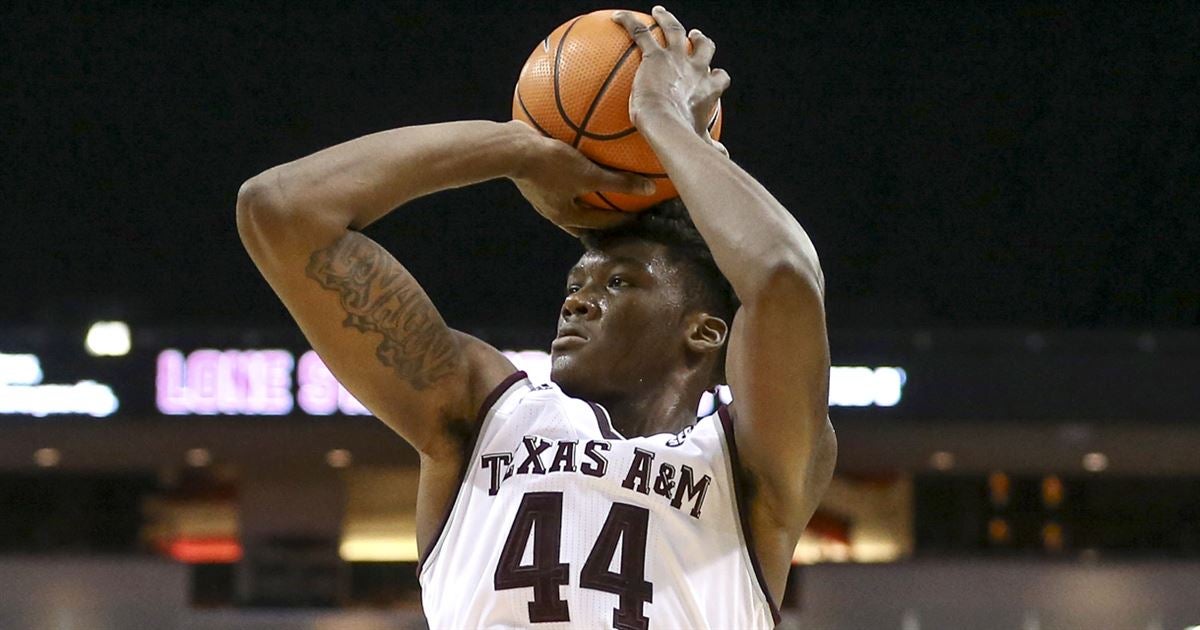 Texas A&M’s Robert Williams must really love school because today he announced he will return for his sophomore season in College Station.

Considered a potential lottery pick in this summer’s draft, Williams made his decision before testing the NBA waters, which seems odd. Billy Kennedy must’ve made a really good sales pitch to get him to return.

I don’t really understand this move, but who am I to judge?