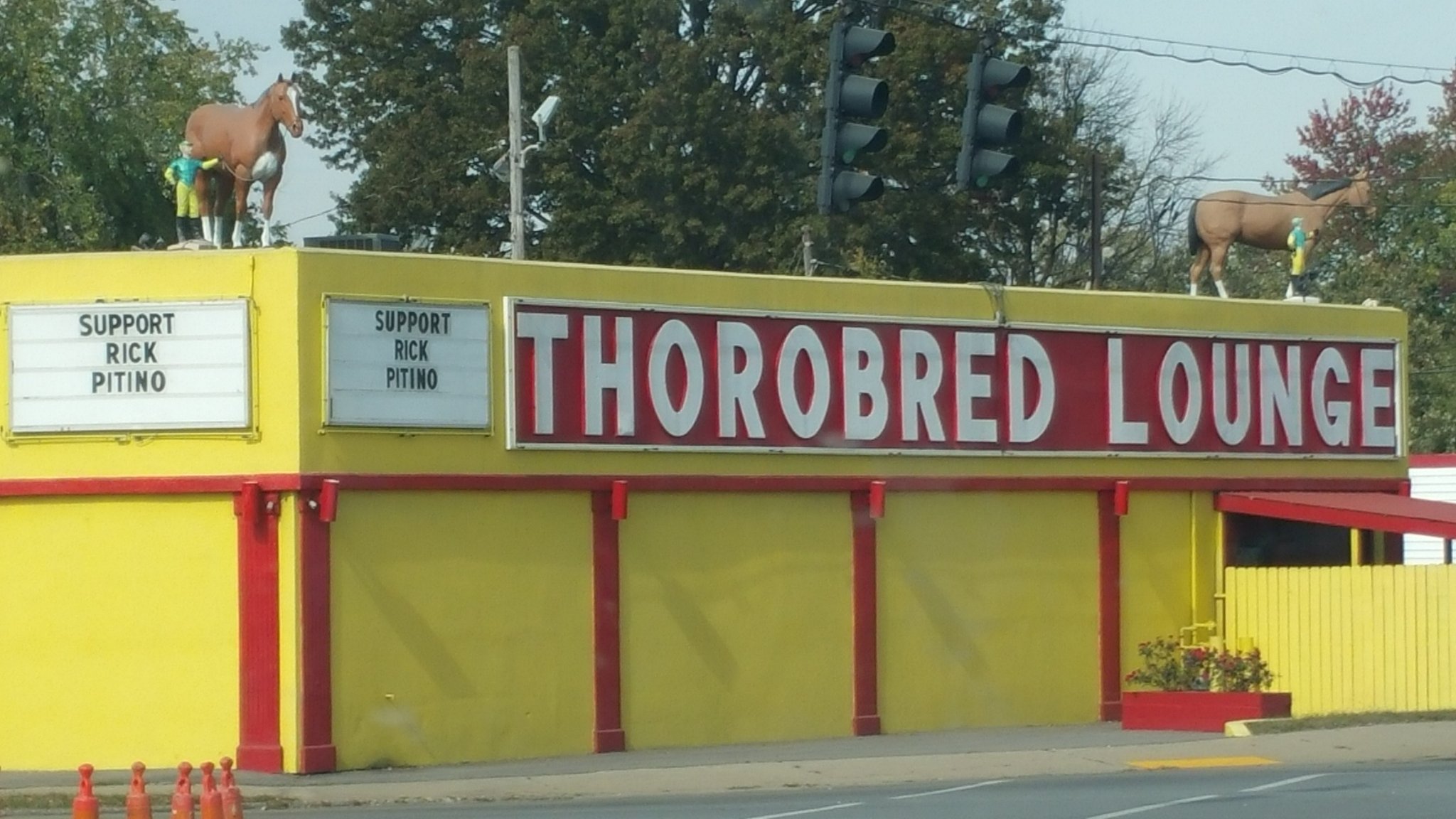 The latest in the Louisville sex scandal: this afternoon, UofL announced that Rick Pitino will not participate in next week’s ACC Media Day.

“I do not want the allegations we are facing to negatively impact the other 14 institutions on what should be a great event to talk about the approaching basketball season,” said Pitino in a release. “I realize that while many would like to question me on the allegations, the NCAA does not permit me to speak on the subject.”

Meanwhile, Louisville players Damion Lee, Mangok Mathiang and Trey Lewis WILL represent the school at Media Day, meaning they’ll be stuck answering all of the questions their head coach should have to.

Let me get this straight…resigning is cowardly, but sending three of your players to the firing squad while you hide behind “advice of counsel” is okay? 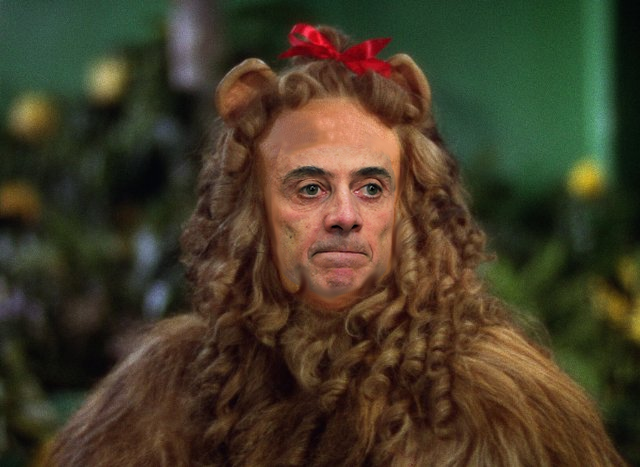 23 Comments for Pitino will not attend ACC Media Day