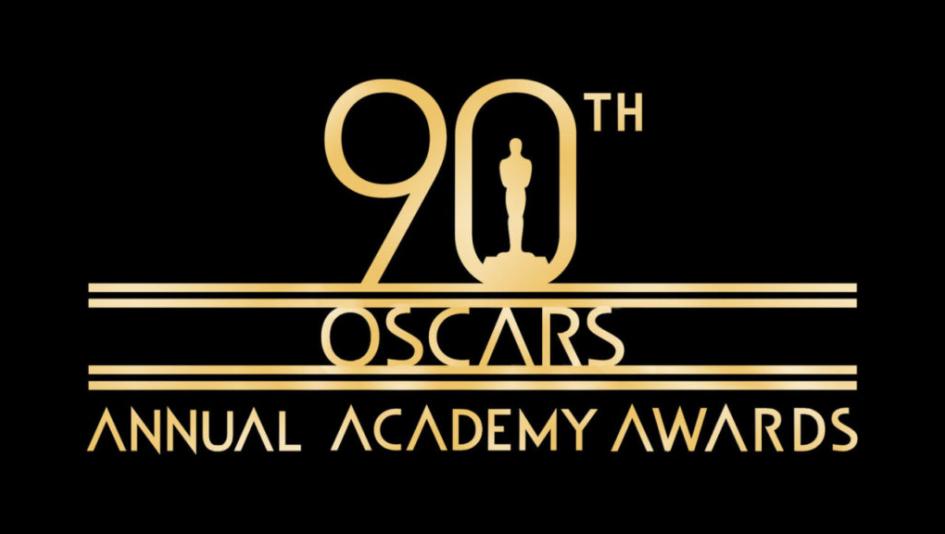 The Oscars are officially here, where the year’s best movies will be celebrated and honored on the big stage.

With football season over, postseason play starting in basketball, and several other fall sports coming to a close, it’s time to present the season victories for Kentucky athletics.

And the award goes to…

The Wildcat football team certainly had “prettier” wins (Vanderbilt, South Carolina, and Missouri), but their victory over the Tennessee Volunteers had everything you look for in the Best Picture.

The perfect antagonist, the poor start from the protagonist, the crushing injury, the resilient comeback story, and the gut-wrenching finale.

With the clock winding down, we saw Stephen Johnson’s epic go-ahead Superman touchdown dive with 33 seconds remaining, followed by the double-reverse touchdown throw to Benny Snell for the two-point conversion.

To put the icing on the cake, we saw one final punch from the villain, with the Jarrett Guarantano hail mary completion coming just two yards short of the end zone.

The Cats knocked out the vile orange creatures from Knoxville, and the world was better for it.

Actor in a Leading Role

Johnson was the team’s quarterback, but the bulk of the load went to star running back Benny Snell.

And he embraced it flawlessly, filled with heart and passion for the game.

Oh, and we get him for another season.

Actress in a Leading Role

The women’s basketball season certainly didn’t go as planned, but junior guard Maci Morris took over as the team’s star and ran with it.

In the regular season, Morris averaged 17.2 points per game, good for seventh in the SEC. She shot 47% (69 of 147) from beyond the arc and 83.7% at the free throw line, and also managed 3.5 rebounds, 1.7 assists, and 1.2 steals a game. In her game against South Carolina, she scored 35 points, just the third player in Kentucky history to reach that mark in an SEC game.

She also dealt with a nagging knee injury, but still led the team in scoring 19 teams during the regular season.

Morris came in her freshman year as a local fan-favorite from Bell County, and has slowly become one of the most impressive shooters in the SEC.

The Cats needed a go-to player, and they found one.

Actor in a Supporting Role

To start the year, point guard Shai Gilgeous-Alexander was expected to be a solid role player off the Kentucky bench. There were whispers that he was impressing in preseason practices, but no one truly thought he would be a star contributor this season.

Heading into postseason play, the freshman guard has been the team’s most consistent player, averaging 13 points, five assists, and four rebounds per contest, single-handedly willing his team to victory on several occasions.

Quade Green and Hamidou Diallo were expected to be the dominant one-two punch at the guard position this season, but Gilgeous-Alexander was able to overtake each of them by the start of conference play.

His shooting has been impressive, his length on defense has bothered opposing offenses, and his relentless work ethic has been admirable, to say the least.

Actress in a Supporting Role

McLaughlin turned heads in the Summer Olympics in 2016, and surprised the Big Blue Nation by signing with Kentucky out of high school.

Ever since she got here, she has been an absolute rockstar, breaking national and world records for the Cats. The Track and Field team has been one of the best in the SEC, both men and women, but McLaughlin has taken the girls to a whole new level.

Just last month, McLaughlin won the women’s 400-meter event with a final time of 50.52 seconds, good for first in SEC history, second in NCAA history, and is also considered the junior record.

She dominates in both relays and single events, and will almost certainly be the face of the Olympics in 2020.

And she’s a Wildcat.

If there is one team on campus that got fans fired up this year, it’s Craig Skinner’s bunch.

The best volleyball team in school history made an epic run to the Elite Eight this season, broke attendance records time and time again, and even took down No. 1 Florida back in October.

They finished the year with a school-record 29 victories, including a 14-game winning streak in the middle of the season and a 17-1 record in conference play.

Fans couldn’t help but gravitate toward this dominant squad, and momentum around the program will certainly continue going into next year.

When Nick Mingione arrived in Lexington back in June of 2016, a rebuild was expected for the baseball program. He set a goal to head to Omaha in his debut season, but many fans scoffed at the idea of any major postseason run this early.

Just one year into his head coaching career, Mingione was only two games away from the College World Series, as the Cats made it to the school’s first-ever Super Regional.

This season, the baseball team is off to an incredible start, kicking off the year with an 11-1 record as a consensus top-10 team in the nation. The high hopes for a College World Series Mingione hoped for last season are well in reach, if not likely at this point.

Thanks to Mingione, Kentucky now has an elite baseball program set to dominate for years to come.