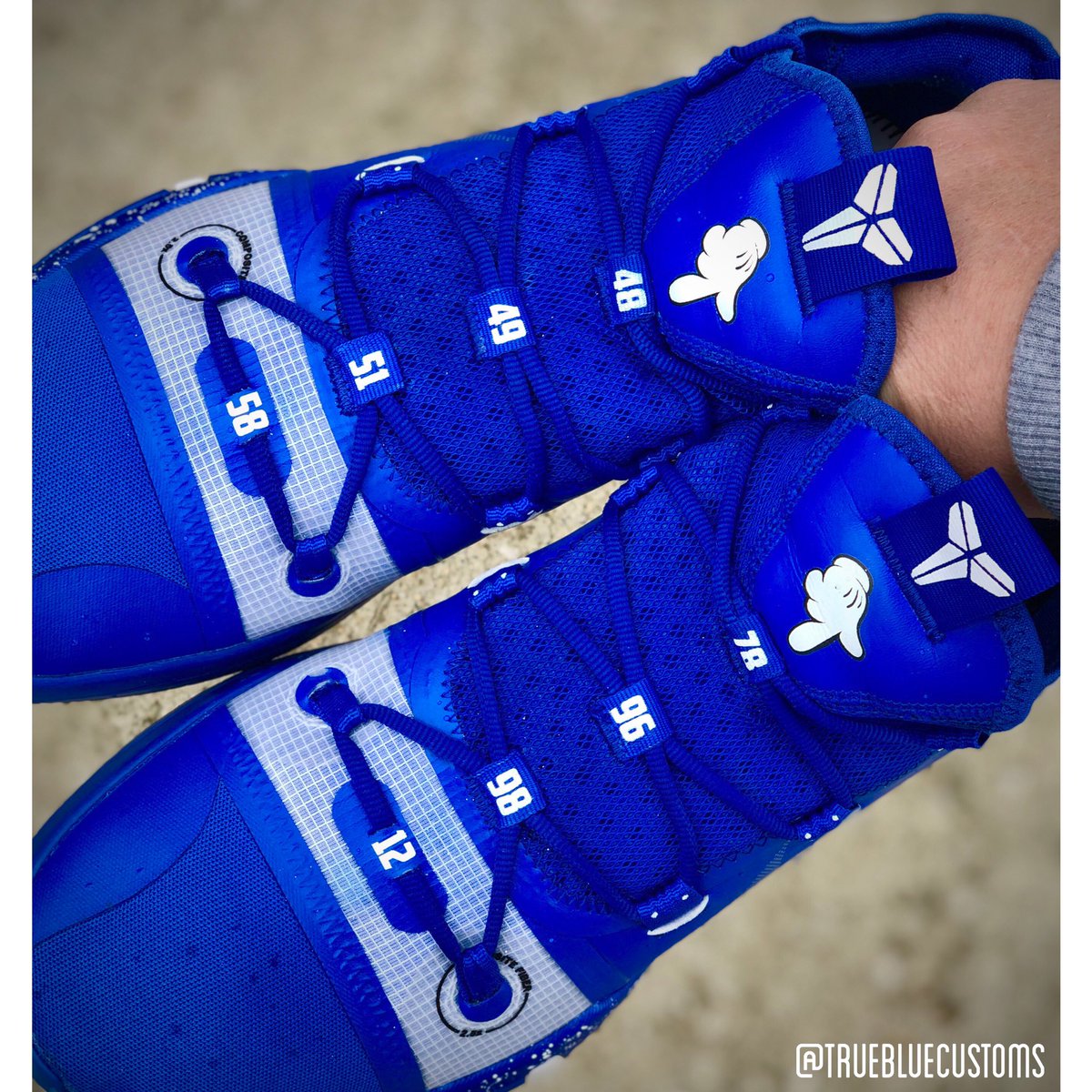 Ashton Hagans had some special shoes made for the Louisville rivalry, but the officials wouldn’t let him wear them in the game.

The shoes, which were created by True Blue Customs, featured a cartoon ‘L’s Down” on each tongue, as well as each of Kentucky’s eight title years down the laces and “No Mercy” along the side. Hagans warmed up in the custom shoes but was told he had to change before tip-off. I can’t imagine he was too happy about that. 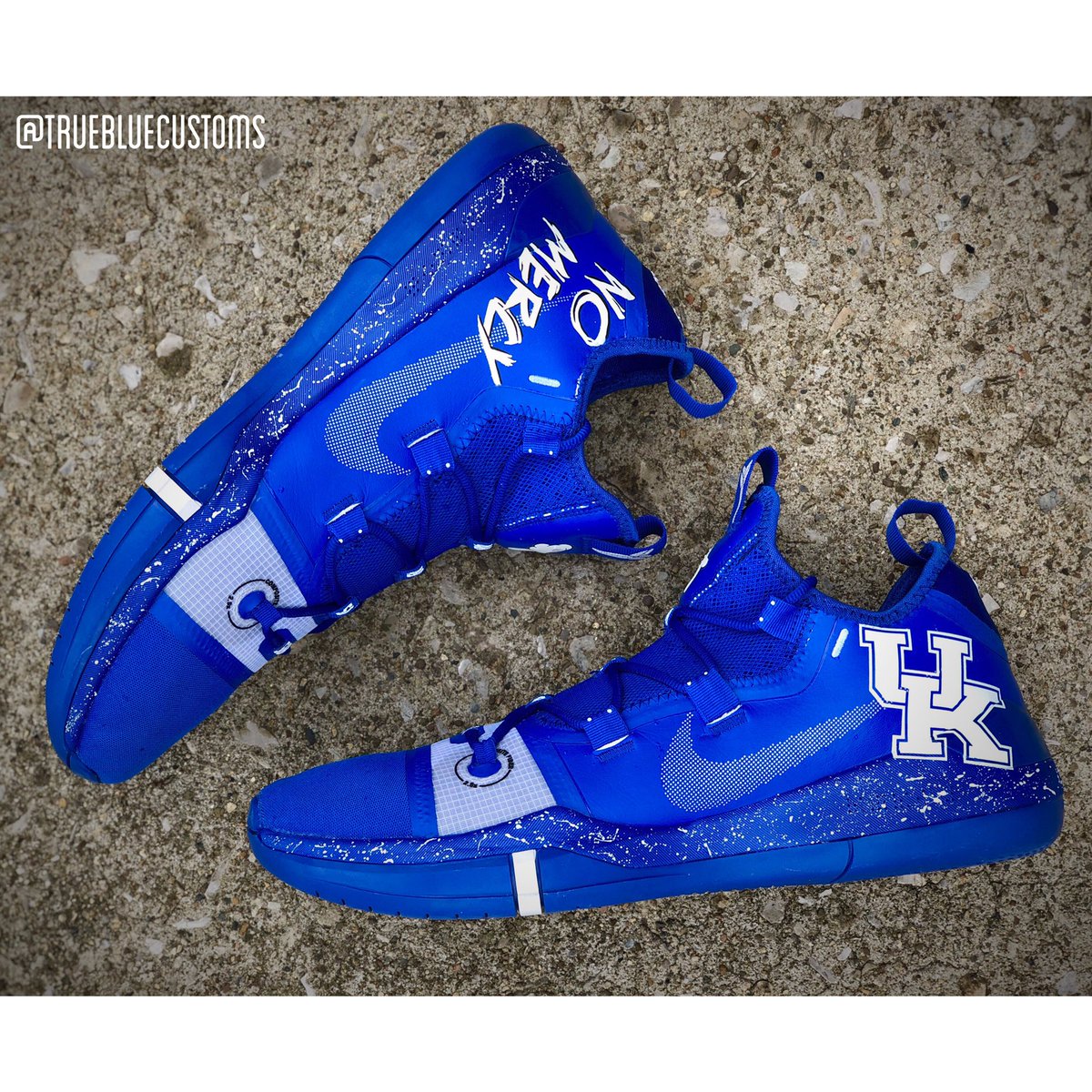