Today in “things that won’t surprise you”: LaVar Ball and his family just landed a reality TV show. According to Deadline.com, the Ball family will star in a reality series produced by Facebook, one of two shows the social media giant is hoping will herald them into the video business.

The show will feature LaVar, Lonzo, Liangelo, and LaMelo, but that’s about the only detail we have thus far. If I had to guess, it will also feature Lonzo’s sneaker, the ZO2, which just came out in red, white, and blue colorways for the Fourth of July. Starting at only $495 a pair! 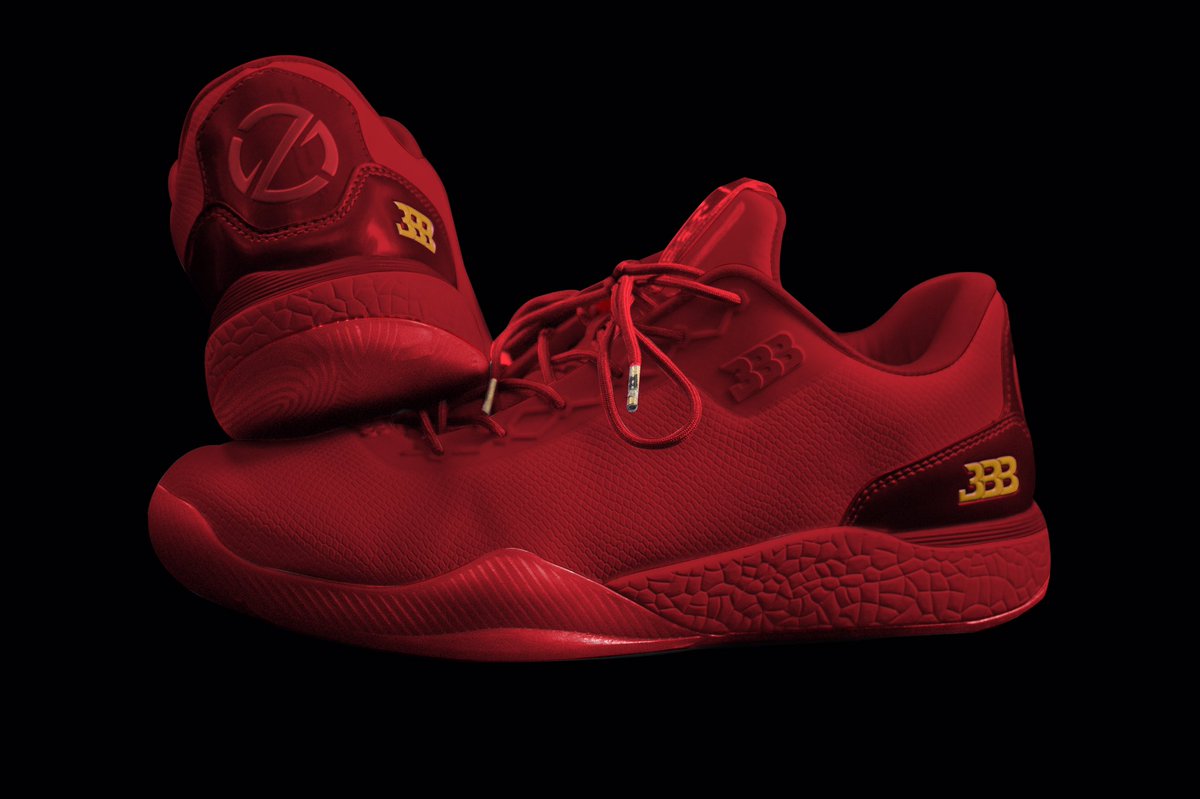 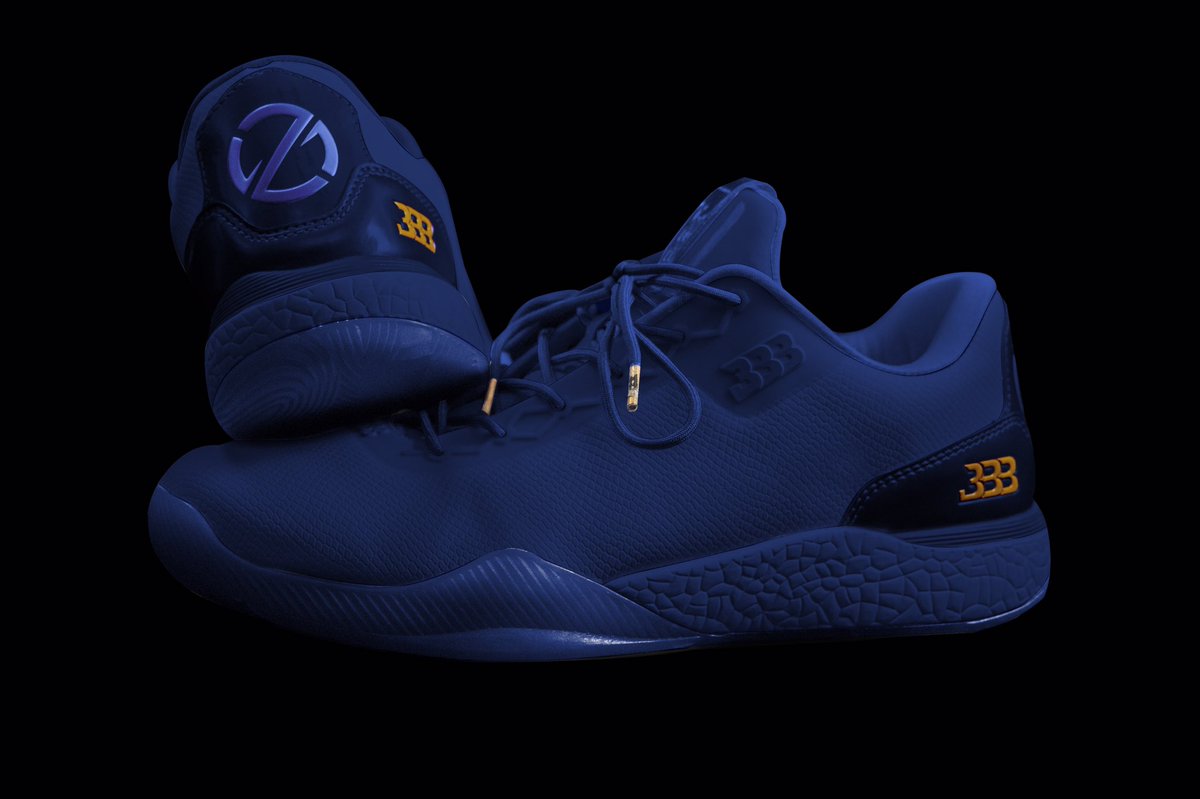 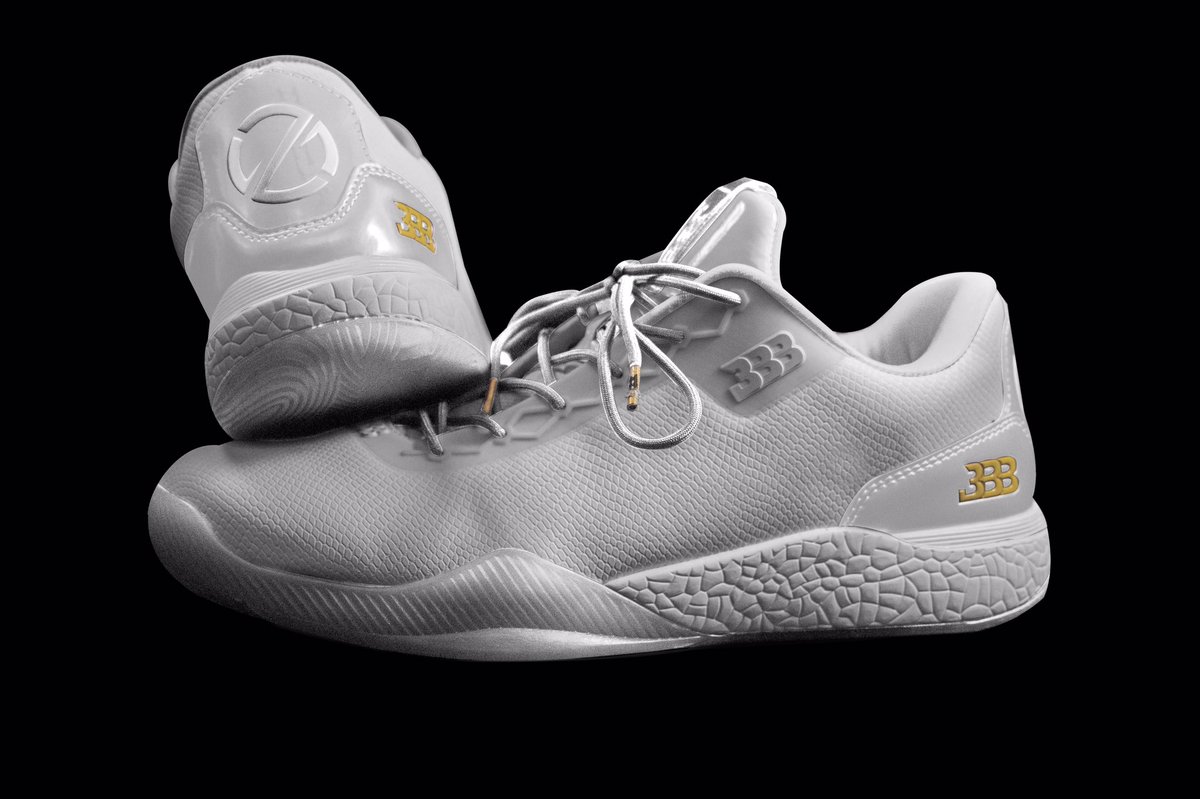 While an obvious storyline in the show will be Lonzo’s rookie year with the Lakers, it’s only a matter of time before LaVar steals the spotlight. That is his specialty, after all: