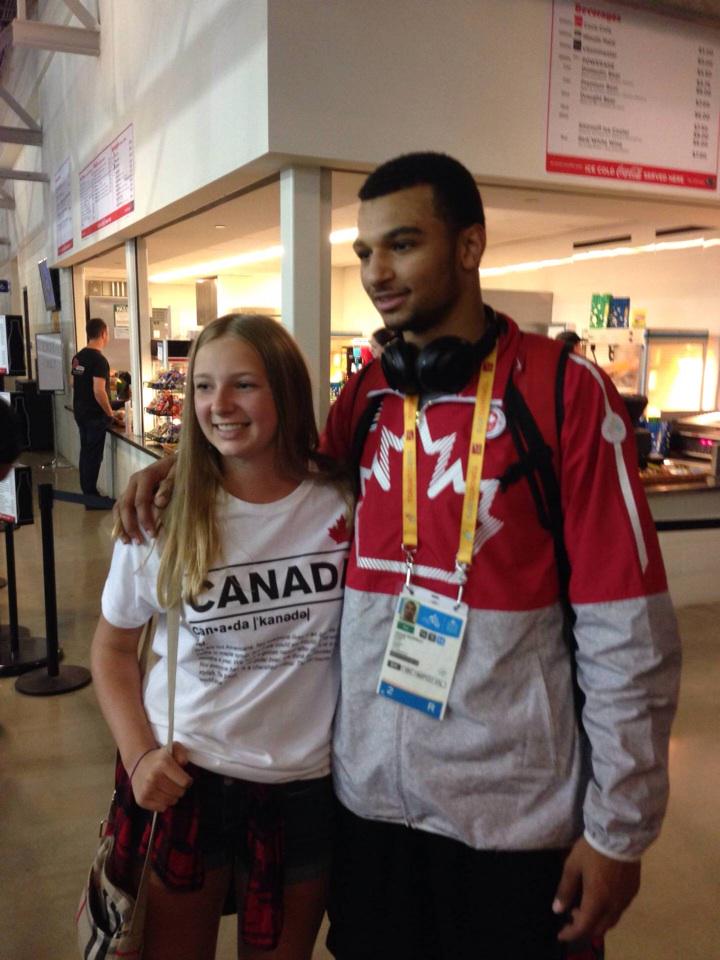 Legendary college basketball coach George Raveling gave his approval of Jamal Murray on Twitter late last night. The Hall of Famer tweeted, “Folks remember the name ‘Jamal Murray’ of [Canada Basketball], this time next year the entire bball community will be talking about him! Real deal!!

Folks remember the name 'Jamal Murray' of @CanBball, this time next year the entire bball community will be talking about him! Real deal!!

Raveling isn’t the only great basketball mind to take notice of Murray’s game through two international appearances in Toronto. In case you missed it yesterday, Steve Nash said Murray has a tremendous amount of ability and a bright future in basketball. Nash is the general manager of Team Canada.

Then there’s Fran Fraschilla, who simply said, “This is ridiculous,” while calling Murray’s game last night. Fraschilla also shared this photo of Murray getting pregame instruction from his GM and two-time NBA MVP.

Jamal Murray getting tutored in point guard play by Steve Nash. Doesn't get much better than that. pic.twitter.com/DuuqeZiQ4P

While the world is just getting to know Jamal Murray, Big Blue Nation is kicked back waiting for him to arrive on campus.

8 Comments for Murray gets Twitter endorsement from George Raveling, many others