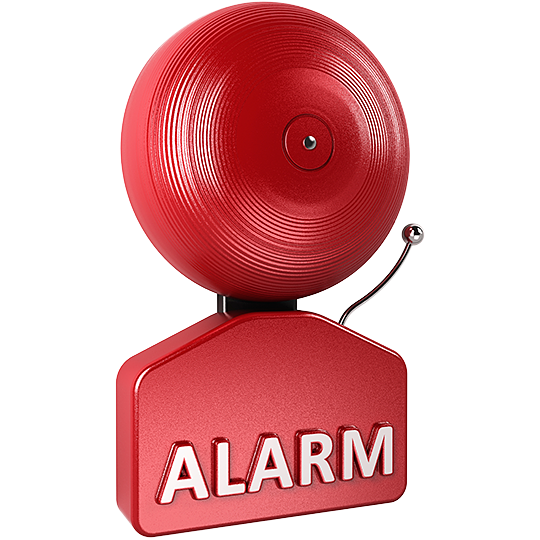 The Kentucky basketball team was up earlier than usual, and not because of the 1:00 p.m. tip-off.

7 Comments for More on the Mysterious Alabama Hotel Fire Alarm