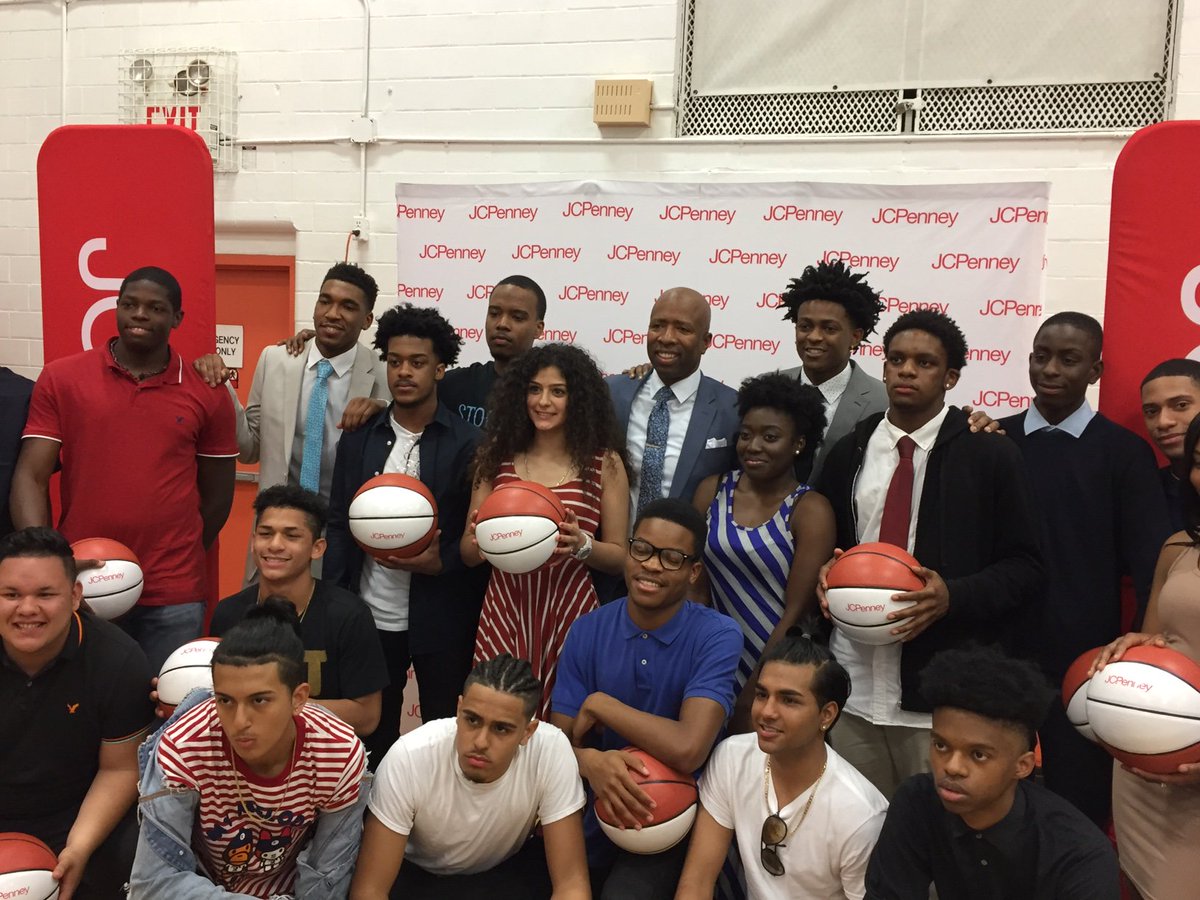 Inside the Vanderbilt YMCA gymnasium, Monk and Fox teamed up with JC Penny to help teens, “suit up for success.”  Along with Smith, they shared life lessons, fitted the teens with new suits and missed a few three-pointers in formal attire.

Following their charity work, Fox and Monk shared stories with the press from their meetings with Knicks’ executives, most notably Phil Jackson.

“[The Knicks] were trying to get a feel for my personality, how I feel about them, how I would fit with some of the players they have,” Fox told the New York Daily News. “It was really cool meeting Phil Jackson. He was one person I idolized as I was growing up.”

Even though the Knicks don’t pick until No. 8, likely unable to select either of the two, Monk is interested in which ever team is willing to take a chance on him in the draft.

“Any team that picks me I’m going to have to be interested because that’s where I’m going,” Monk told Newsday. “I’m just going to do what they tell me to do, play how they want me to play, and just try and do what’s best for me too.”

Naturally, Fox echoed a similar sentiment, one they will repeat often until the draft on June 22.

“It’s cool to be going through this with a brother,” Fox said. “I can’t predict what will happen.”