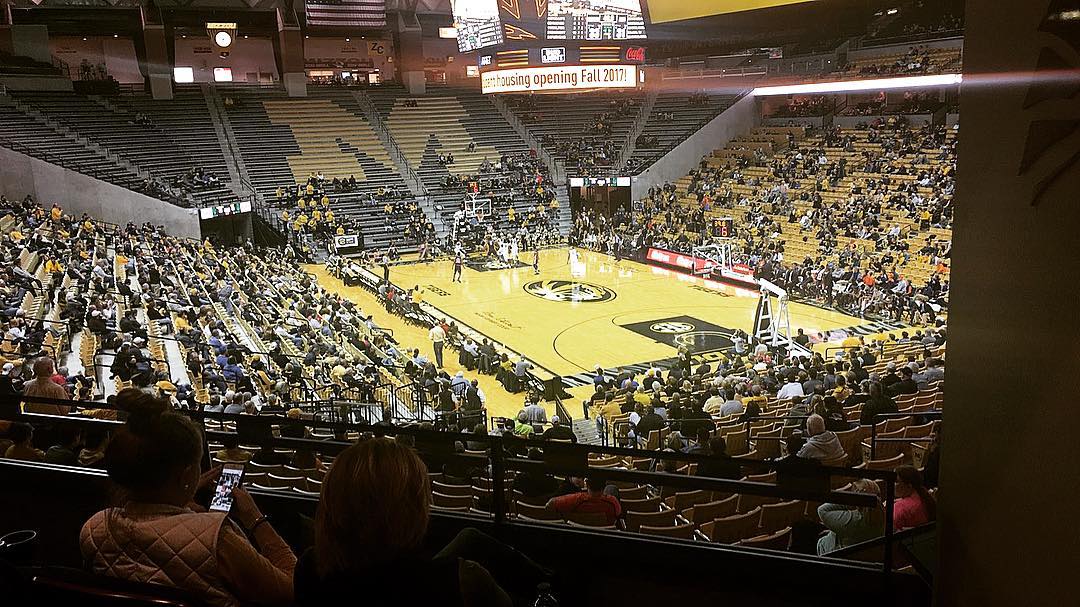 How pessimistic are Missouri fans about tonight’s game? In the preview of the game for The Missourian, the school paper, student columnist Rick Morgan said the halftime act, the famous acrobat Red Panda (whom Nick profiled earlier), will likely be more entertaining than the game itself:

Fans at Mizzou Arena will be wise to enjoy this entertaining spectacle at halftime. It is unlikely that the actual basketball game will be nearly as memorable. Kentucky is a consistent national power projected by ESPN’s Joe Lunardi to be a No. 3 seed in the NCAA Tournament. The Wildcats have four players who average more points per game than Missouri’s leading scorer (junior forward Jordan Barnett).

Morgan really doesn’t hold back on the Tigers, who have been horrible, yes, but beat Vandy by 20 a few weeks back:

The Tigers are heavy underdogs in Tuesday’s game against Kentucky. Fans are encouraged to wear black, but it’s debatable how much this will matter against the Wildcats. Regardless of the final score, fans will at least get to enjoy the presence of Calipari, future NBA players and one of the most stunning halftime performances in the game.

[The show comes to town Tuesday when Missouri faces No. 11 Kentucky]