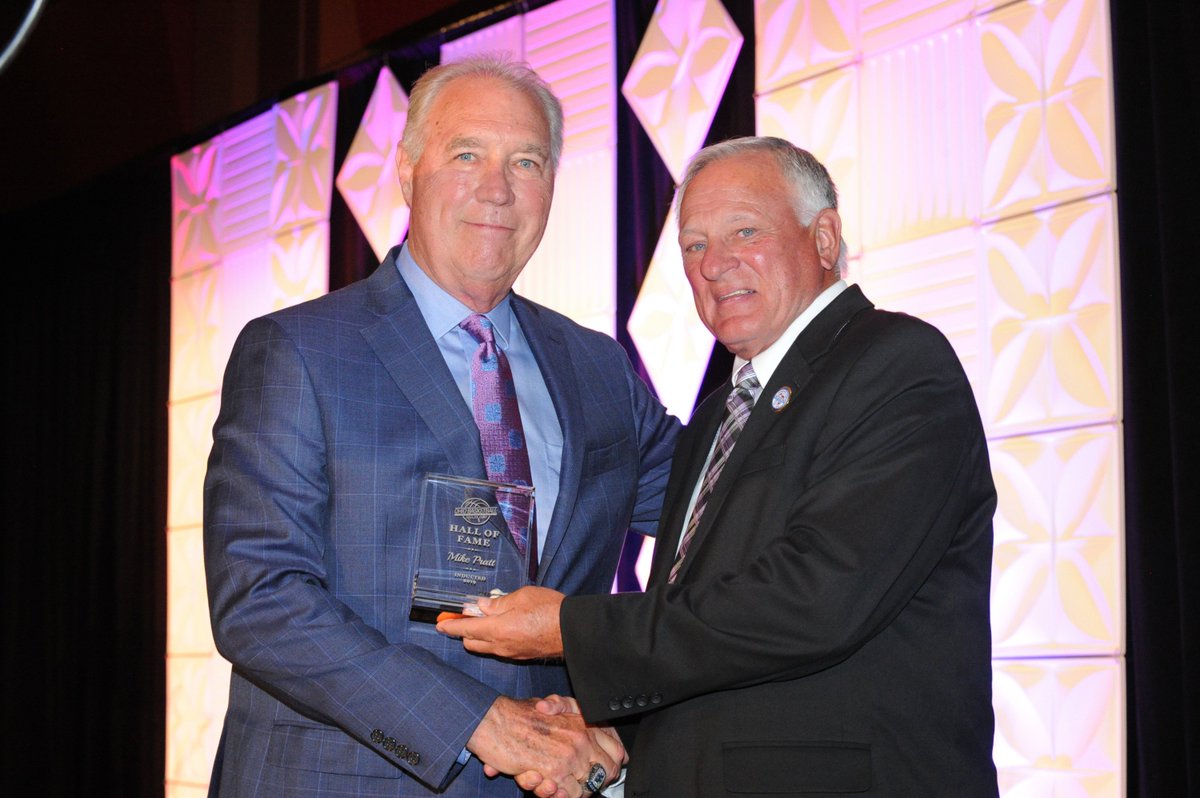 Congratulations are in order for our good friend Mike Pratt, who was inducted into the Ohio Basketball Hall of Fame over the weekend.

The former UK All-American and current radio analyst is a native of Dayton, Ohio, where he played at Meadowdale High School. He was a three-year starter under Adolph Rupp (1967-70), averaging 16.8 points per game and finishing with 1,359 points, which is 26th on Kentucky’s all-time scoring list. Pratt played two seasons for the Kentucky Colonels in the ABA before becoming an assistant coach and eventually, the head coach at UNC Charlotte. He was inducted into the UK Athletics Hall of Fame in 2009 and the Kentucky Athletic Hall of Fame in 2010.