Kentucky may have two more big games remaining in the non-conference but after that they’ll be diving headfirst into the SEC. After a brutal December schedule, calling it a step down in competition wouldn’t be an understatement. Why’s that? Let’s take a look at the best teams in the SEC as of this mid-December checkpoint. 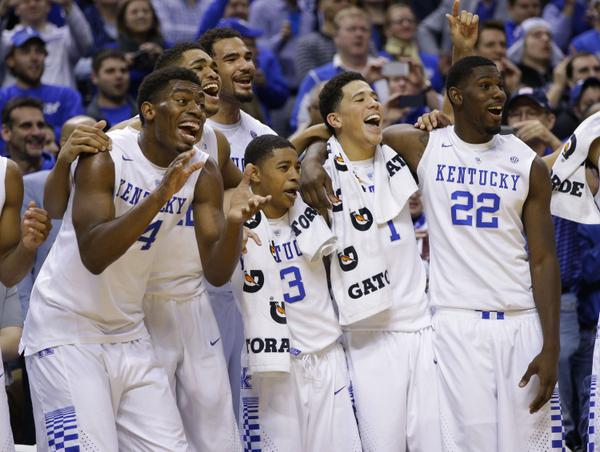 The Cats look elite and could be firing on all cylinders after Camp Cal allows for two-a-day practices once finals are over this week. That’s bad news for the rest of the SEC as Kentucky’s second platoon would likely still be the best team in the conference.

LSU is making the most of losing Johnny O’ Bryant and Anthony Hickey at the end of last season by launching to a 7-2 start. Their win at #17 West Virginia is the SEC’s best win that didn’t come from Kentucky. A loss to solid Old Dominion and SEC killer Clemson are all that’s keeping LSU out of the top 25.

3. Arkansas (7-2)The Razorbacks are once again unbeaten at home and have only lost to 20th ranked Iowa State and to Clemson in overtime. While they will lack a signature victory, don’t be shocked if Arkansas is a twenty win team when they travel to Lexington on the final day of February. 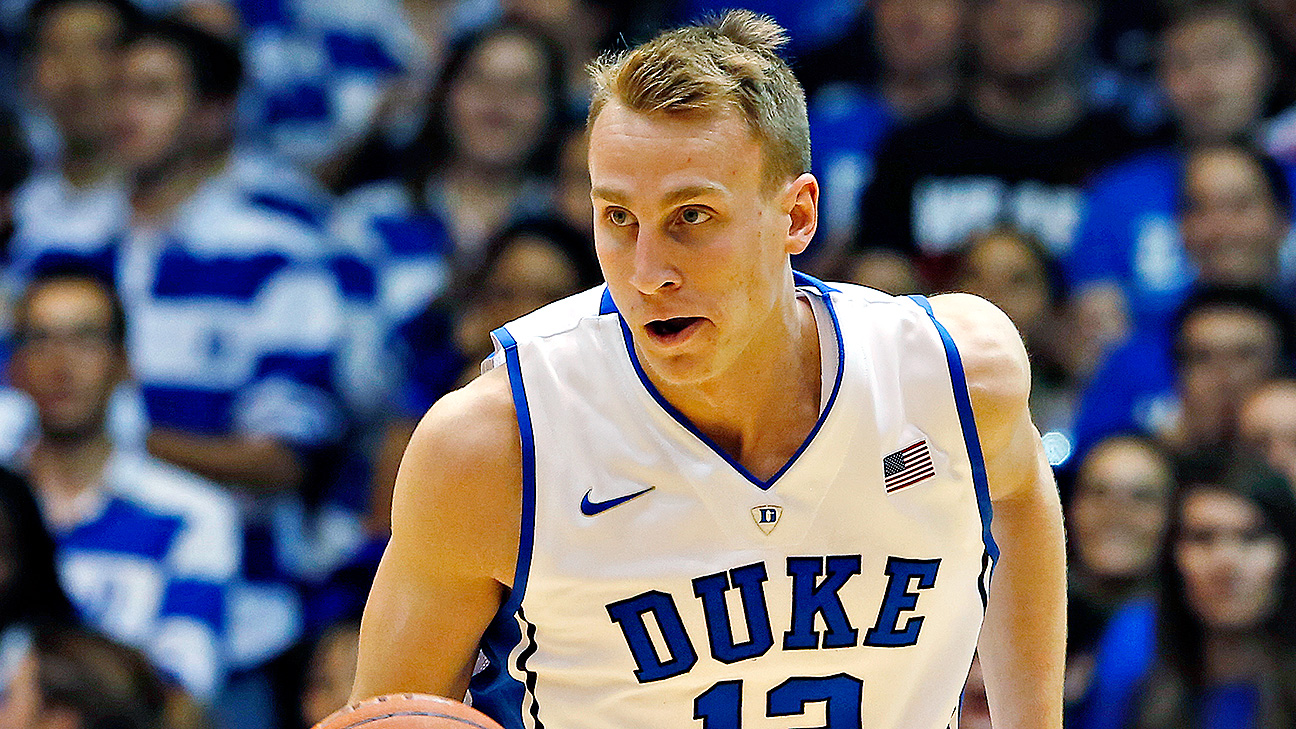 Yes, Florida has lost four times but two of their losses came by a combined 3 points and the other two were to UNC and Kansas. Considering how Kentucky drummed those two teams, things don’t look good for the Gators. Florida has won three in a row and they’re finally getting healthy. They hope to have Duke transfer Alex Murphy playing by this Saturday. Despite the early losses they’re still the second most talented team in the SEC.

I call it the Stansbury effect. The former Mississippi State coach joined Billy Kennedy’s staff over the summer and suddenly the Aggies are off to a 7-2 start. A&M has a  real chance to pick up a nice win this weekend against Kansas State. If they do that then they should finish the non-conference with just two losses.

USC’s three losses have come by a combined ten points. With games remaining against Iowa State and Clemson before the new year, I’d expect that loss margin to grow quite a bit.

The Bulldogs rank 42nd in the KenPom ratings which is good for 5th in the SEC. Won’t matter much to Mark Fox and his career if UGA misses a fourth straight NCAA tournament.

Vandy has yet another classic Stallings team down in Nashville. They’re 14th in the nation in assists per game with 17.3 and 16th in field goal % by shooting 50.4%. You can bet both those stats will drop when they face Kentucky’s stifling defense in Lexington.

Teams 10-13 you can put in just about any order you’d like. Tennessee has the best wins with victories over Butler and Kansas State. Ole Miss beat Creighton and Cincy but then lost to WKU. Miss State has lost 3 in a row to bad teams. Missouri has played a tough schedule and paid the price. These teams could knock off the LSUs and Alabamas on a given night but it’s hard to see them being able to hang with the Cats. Losses to Clemson and Texas Tech, that’s forgivable. Losing to Coastal Carolina and Tulsa… not so much. Auburn has a long way to go to rebuild under Bruce Pearl but with a top 15 recruiting class currently in the works ol’ Pearl has the Tigers on track.