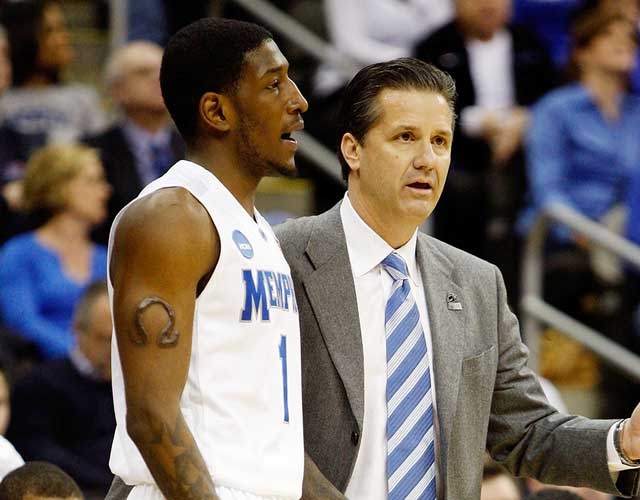 Dr. M. David Rudd, President at the University of Memphis, announced today that his university will honor John Calipari later this year. It will be during or around the Tigers’ home game with Tulane, according to dates announced by Rudd in a tweet on Wednesday.

Will be honoring Hall of Fame coach @UKCoachCalipari in Memphis, Dec 28-29. Stay tuned for details. Will be a great homecoming.

Stay tuned for details, he says.

This is interesting. I thought everyone in Memphis hates Cal.