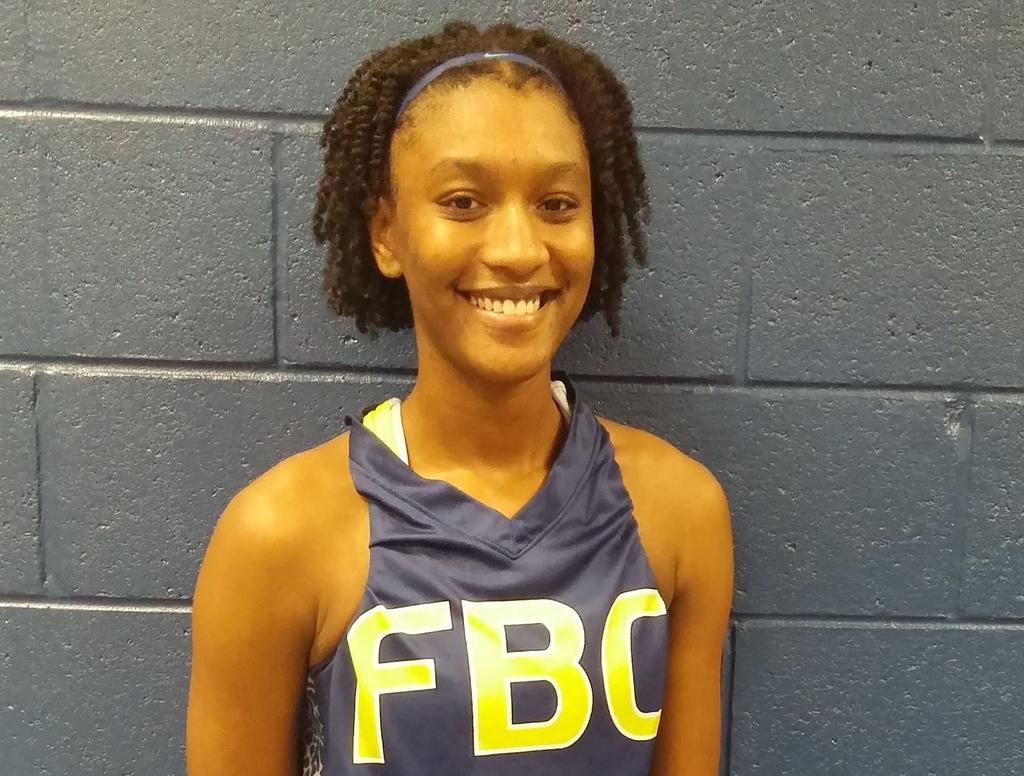 Tonight, Matthew Mitchell and the UK Hoops squad received their fifth commitment for the 2017 recruiting class.

Tatyana Wyatt, a 6’1 forward out of Columbus, Georgia, pledged her commitment to UK via Twitter:

Thanking God for blessing me to play at higher level . I've decided to commit to the University of Kentucky , Go WildCats ! ðŸ±ðŸ”µâšªðŸ”µâšª pic.twitter.com/4FkXvo7qLv

Wyatt is considered a top 100 player in the 2017 class, where she averaged 22 points and 10 rebounds a game as a junior at Columbus High School. She is listed as the 63rd overall prospect in the nation according to Prospects Nation, and was named the All Bi-City Girls Basketball Player of the Year in Columbus, Georgia last season.

The official UK Hoops account seemed to be pretty hyped about the commitment, as well.

It's always a great day to be a Wildcat, but especially tonight! Excited to welcome another Wildcat to the family! #ONE #BBN

Keep it up, Coach Mitchell.