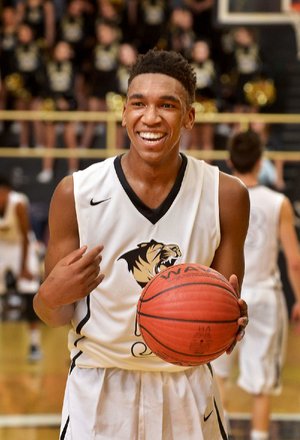 According to Evan Daniels of Scout.com, Malik Monk has given his verbal commitment to John Calipari and the University of Kentucky. The five-star shooting guard, ranked first at his position and fifth overall, plans to sign and submit his National Letter of Intent later today. Today is the last day in the early signing player the LOI can be signed and submitted.

With the addition of Monk, Kentucky leaps Duke for the No. 1 recruiting class in 2016. This class challenges John Calipari’s 2014 group for the best he’s ever had in Lexington.