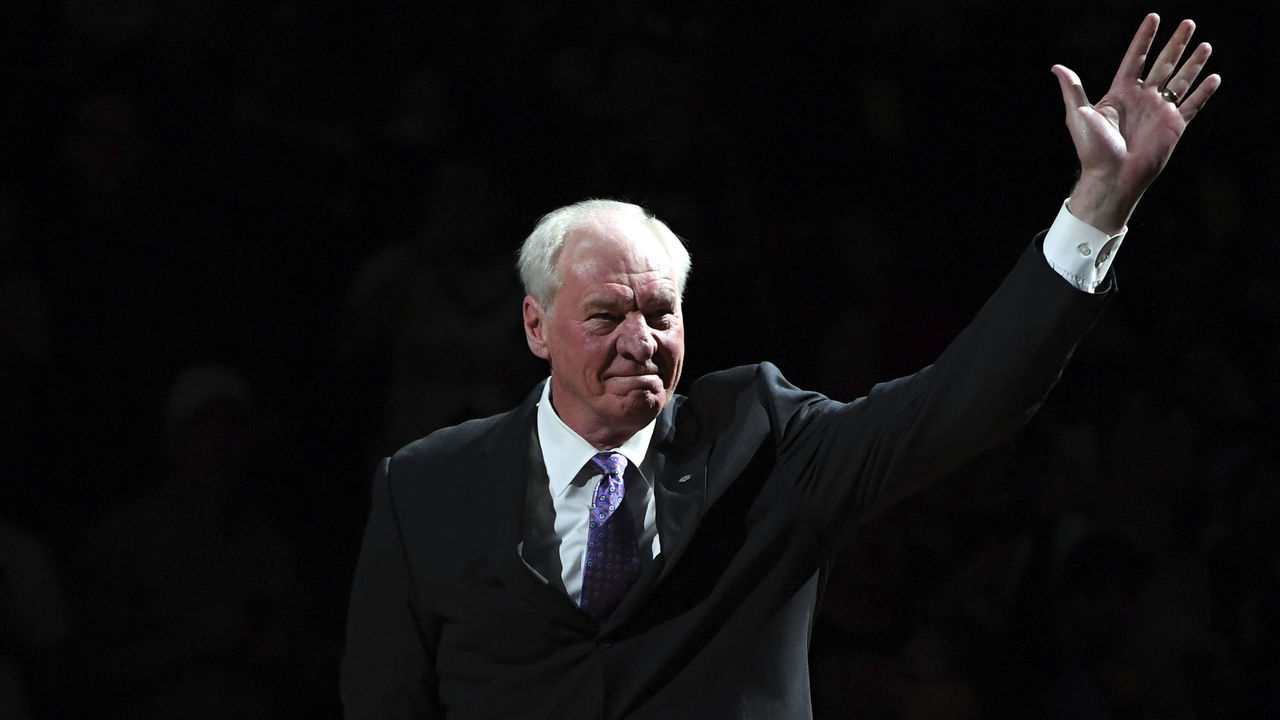 Dan Issel made a special guest appearance on Kentucky Sports Radio radio Friday morning during the show’s live broadcast in Lexington. The UK legend stopped by to tell stories from his time as a Wildcat and to update KSR on NBA2Lou’s push to bring an NBA franchise to Kentucky.

Among the many other topics that came up throughout the show, Issel reminisced on game days at Memorial Coliseum, sneaking his friends into games, guarding Pistol Pete and playing for the best fan base. “The way that Kentucky fans feel about basketball and their basketball players, it’s gotta be the greatest program in the country,” he said.

Issel also talked about his recruitment and his school records, reminding us that he broke Kentucky’s single-game and all-time scoring records in the same game, in front of his family. He called it the game he will remember most from his time in Lexington, and we asked if that all-time scoring record will ever be broken.

You can listen to the two-parter with Issel below: