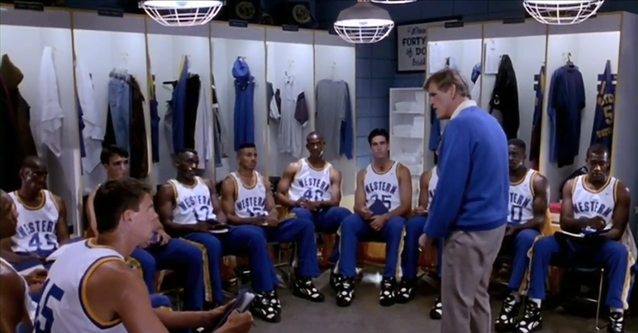 If you’ve seen the movie Blue Chips you know exactly why I’m writing this article.

For those of you who haven’t seen this movie, in 1994 Paramount Pictures came out with a basketball movie about a fictional college on the west coast named the Western University Dolphins. Head coach of the Dolphins, Pete Bell (aka Nick Nolte), is at first seen as a clean coach who runs a clean program and is very successful in the process. The problem is all of the other programs eventually catch up to coach Bell which then puts him on the hot seat. This means Pete has to start a new way of recruiting and getting those five star athletes to want to come to Western University which was once a powerhouse program.

(Watch video above for official trailer of the movie) 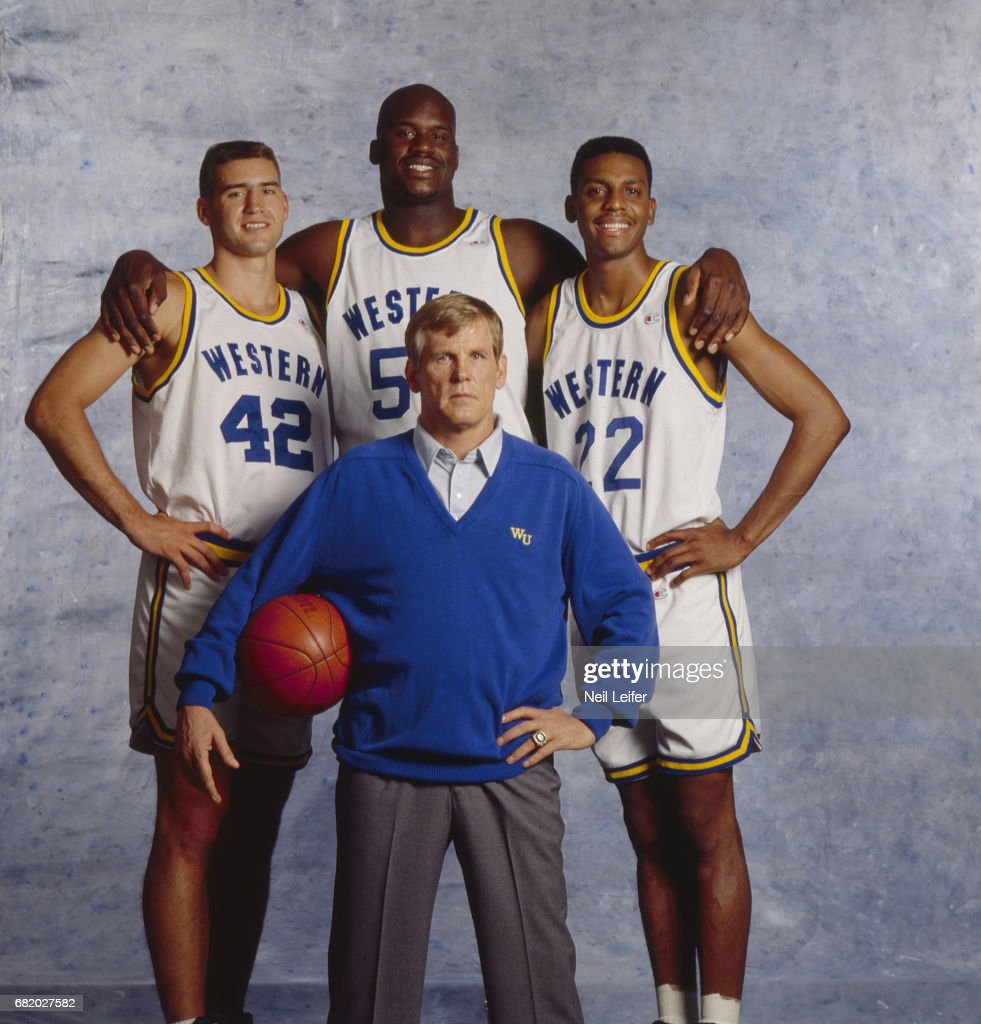 While watching the movie in celebration, pay the most attention starting here:
So why not go to Gazelle Sports Equipment for advice on recruiting? This is exactly what coach Bell and the rest of his coaching staff at Western University do. The Dolphin’s newest targets are now five star recruits including point guard Butch McKae (Penny Hardaway), forward Ricky Roe (Matt Nover), and Neon Boudeaoux (Shaquille O’Neal).

When going to visit Mckae in Chicago, Illinois, Butch’s mom pretty much demands that the only way her son will attend Western University is if she is guaranteed a new job and new house for her family. Next up on the list was a fictional hick from French Lick, the forward Ricky Roe. During the recruitment of Ricky, Roe’s dad also explains that the only way his son is going to come all the way out to Southern California is if he himself gets a brand-new tractor out of it. And then last but not least is the project from New Orleans, Neon Boudeaoux. The problem is he scored a 520 on his SAT. I’ll let you do the math there.

What’s next? Oh yeah, the school booster “Happy” (J.T. Walsh), who has all of the money and connections with “friends of the program” makes all of what I just said happen. The new job and house comes for Butch McKaes mom. A brand new John Deere tractor and a bag of 30,000 dollars in casharrives in the gravel drive way at the Roe residents. And Boudeaoux gets a brand-new Lexus that he didn’t even ask for and passes his SAT with a score of 960 after Pete Bell’s ex-wife tutors him.

Oh yeah and guess who gets caught for all of these improper benefits? Pete Bell and the Western University Dolphins. Only problem is coach Bell takes complete ownership of his wrong doings unlike Mr. Slick Rick himself.

My whole point in why you should watch this movie and make a toast to it in honor of Jurich and Pitino is because if you want to see cheating in a college basketball setting and what it was almost exactly like to be around the UofL basketball program since 2010, then you won’t be disappointed, I can promise you that. There weren’t any strippers in the dorm room at Western University or 100,000 pay checks given out to freshmen, but there were tractors, cars, $30,000 pay checks, and houses given out.

Also I forgot to state that Pitino is in the movie… coincidence? (watch video above to see Pitino’s only scene in the movie) Like Butch Mckae’s mom said, “A foul is not a foul unless the referee blows the whistle,” must’ve been Ricky P’s motto.