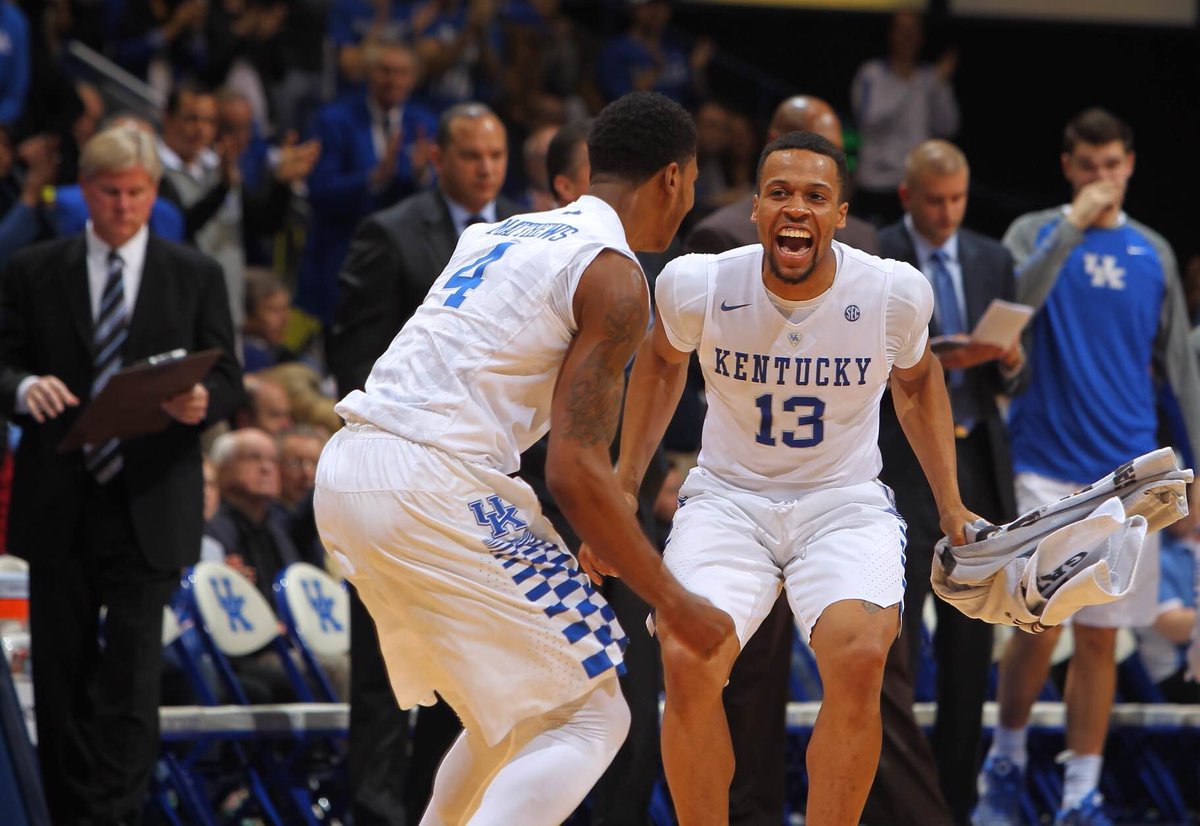 Kentucky put away a gritty Eastern Kentucky team that did not shy away from a fight against the nation’s fifth-ranked team. The Colonels played well as 24-point dogs, winning the turnover battle and exposing weaknesses in Kentucky’s defense.

However, the UK guards were just too much to handle, and Alex Poythress played like the Alex Poythress we all like to see. He recorded a double-double with 21 points on 9-of-12 shooting and 13 rebounds.

Still plenty to work on with Arizona State, Ohio State and Louisville on the upcoming schedule.

Plenty more to come throughout the night…