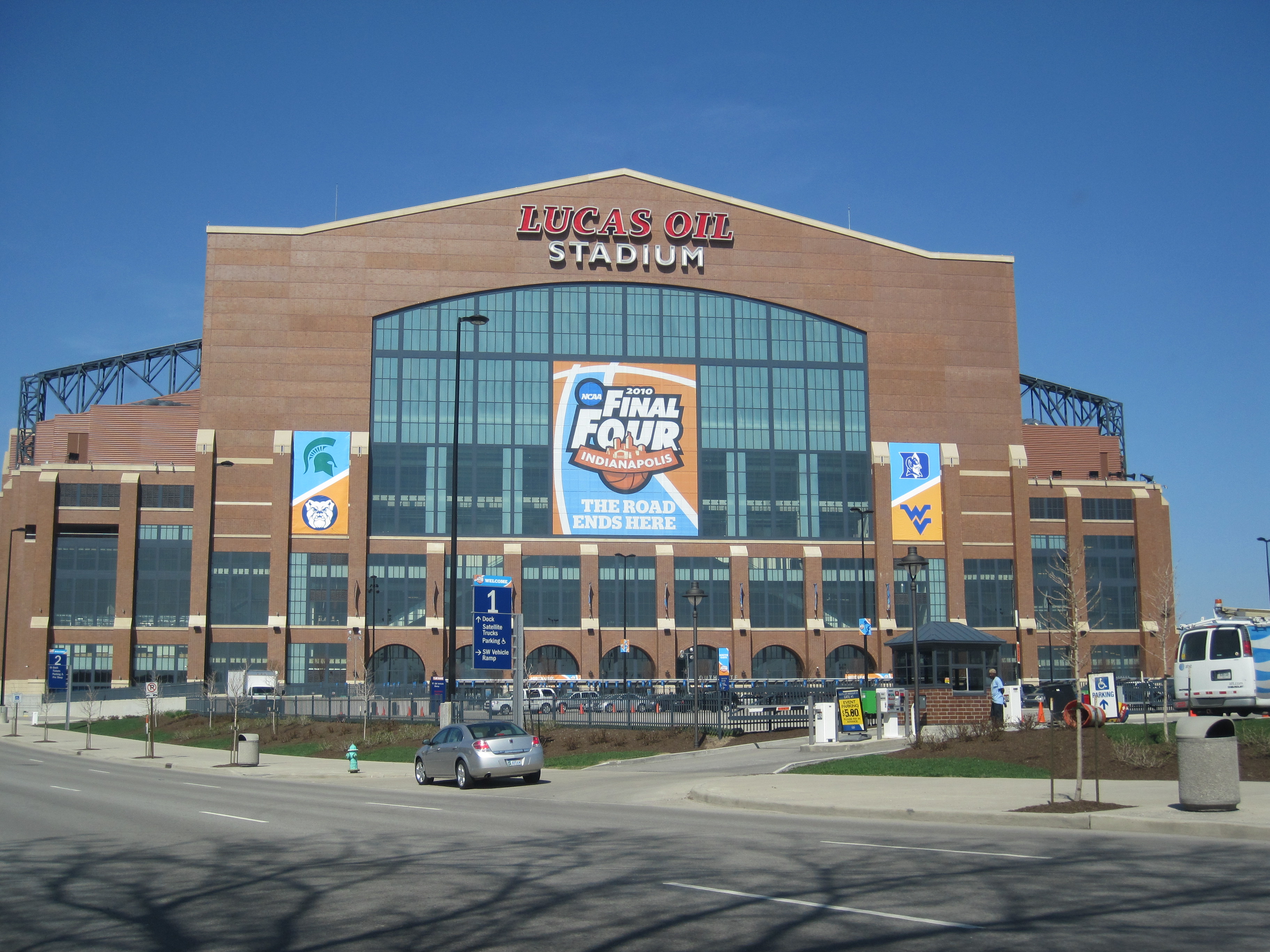 We learned of two new games on Kentucky’s schedule today — home exhibitions against Pikeville and Georgetown — bringing the non-conference schedule to nine confirmed games. Anthony Wireman has since reported the Pikeville game will be played on Sunday, November 2, while LEX 18’s Alan Cutler is hearing Georgetown will come to town on Friday, November 7. We like both of those guys so we’ll trust them.

With those two additions, let’s take a look at UK’s updated 2014-15 non-conference basketball schedule. It won’t be long until it’s officially released, including that summer trip to somewhere outside the U.S.

8 Comments for Kentucky’s non-conference schedule is coming together