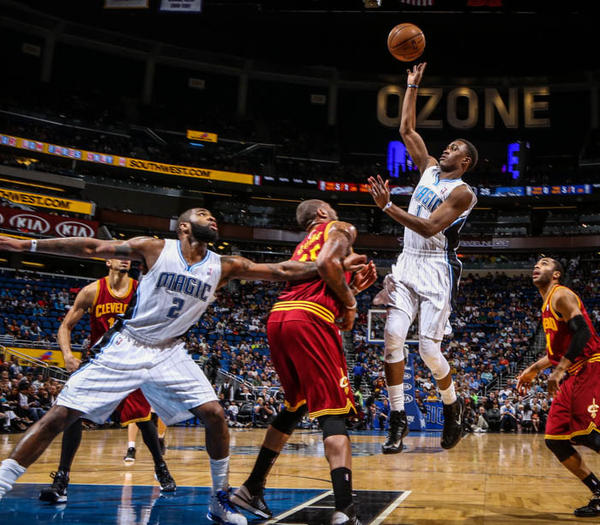 When you have a coach placing as many viable players in the NBA year in and year out as John Calipari, it’s no secret that nearly every night as you scan through the NBA box scores, you’ll see at least one former Wildcat putting up impressive numbers. Last night though, it seemed as if nearly every former Wildcat in action had a big night. Let’s take a quick look at the impressive evening for former Kentucky players in the NBA:

8 points, 4 rebounds and 2 assists in 32 minutes of play (all season highs for Lamb)